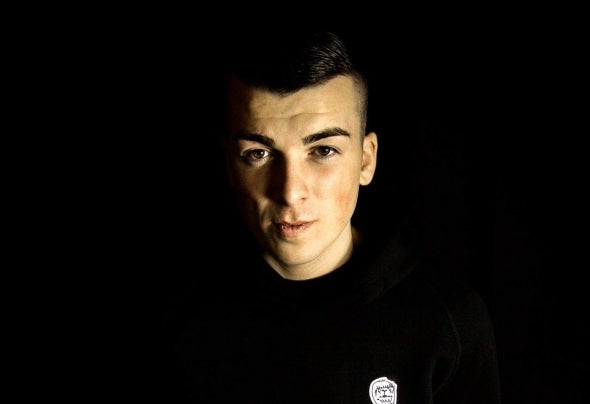 At just 22 years old, Calvin Logue has already taken his brand of minimal techno from the suburbs of Glasgow to some of the world’s most iconic venues. Performances at infamous local haunt The Arches have morphed into bookings at quintessential Ibiza clubs including Space, Gatecrasher, Sankeys, Cafe Mambo and Amnesia.Emerging from the underground Scottish dance scene, the rising newcomer has already garnered international tastemaker DJ support from the likes of Adam Beyer, Kölsch and Dense & Pika, while respected dance music publications iDJ and Magnetic Magazine have tipped him as a producer to watch.Built on solid foundations, Calvin’s success can’t be pegged as “early” - he began mixing on his dad’s Technics 1210s at just 12 years old. The Glasgow resident has been building his career for a decade already, and all of that hard work looks set to bring Calvin the overnight success that’s deserved.Drawing inspiration from his techno heroes, Calvin Logue’s music flashes elements of Cirez D and Alan Fitzpatrick, while finding its own way through flashing lights and rumbling subwoofers. Take a listen to his ‘Warriors’ EP or recent single ‘Less Is More’ and you’ll feel them envelope you with rhythmic kicks and oscillating industrial synths that carefully unwind into progressive, deftly crafted arrangements.This is complex and mature techno, from a young producer who’s been honing his craft since he was at school. Just imagine what the next ten years could bring for Calvin Logue.