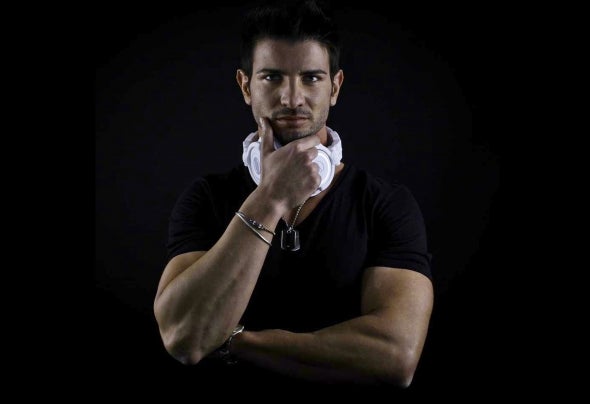 Antonio Dimartino is an Italian DJ and producer, on the music scene for several years . He started his DJ career working for the most important club of Milano like Just Cavalli , Hollywood , Byblos , General Stores , The Club , Old Fashion and Nepentha to land in many places throughout Italy and Europe such as:the Rotonde of Valentino , the Millionaire Club (Piemonte) ; Deco , Villa Pigalle (Veneto), Il Ruscello (Alghero), Leeward (Sardinia Porto Cervo), Le Ciel, Crystal, Blue Martini, Sky Club (Switzerland).He propose a very personal and particular production that is a mix between progressive and deep house with various musical influences .In the winter of 2010 is the testimonial DJ of WMC ( Winter Music Conference ) with over 15 stages in Italy, the boat party in Bern (Switzerland ) to the openings in Ushuaia ( Ibiza ) and in some club of Marrakesch .Under the pseudonym of De Martijn he produced, “ Through the Waves” and the new single “ It’s a Fine Day” for North Town Record & FMC PublishingSince October 2014 conducts the radio program " Music on the Road " on Radio Project and he beacame the official DJ of MAXIM Magazine.Antonio Dimartino is known to the general public for winning the competition "Mr. Italia”.