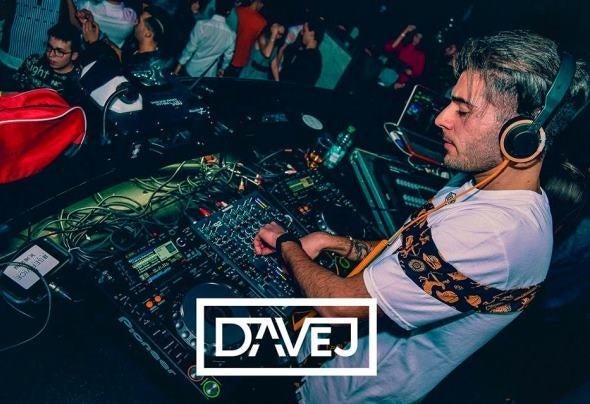 Davide Gallucci (born 28 August 1995), better known by his stage name DAVE J is an Italian dj/producer.Inspired by the Electronic Dance movement he started early with music, playing his first live performaces at the age of sixteen.Two years later, thanks to his talent & energy he has obtained the first prestigious dj residencys in clubs such as: Alexander Disco Club, BlueNote Music Club and Invidia Show Club.He has shared the stage with some of the worlds leading hip hop & trap artists, Gue Pequeno, Ghali, Sfera Ebbasta, Noyz Narcos, Capo Plaza to name a few. Since 2016 DAVE J has also been producing records that have entered into the Beatport Top 100 sales charts and have also been played by some of the worlds most important djs.DAVE J style is a mixture of groovy & electro house, his shows are pure fire for the dancefloor!