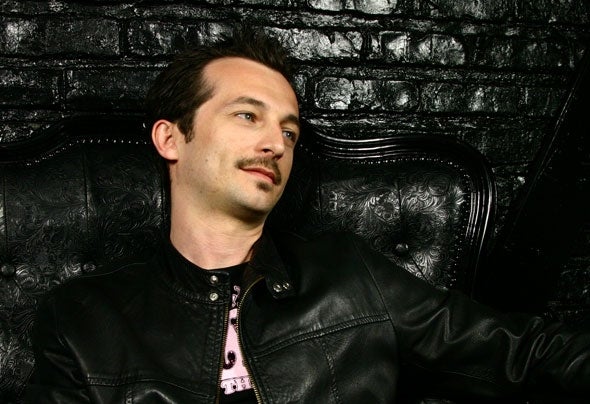 Diego Donati started his career in 1994 as resident DJ in the infamous Duple club in Italy and through to the year 2000 he had guest spots in over 300 clubs up and down the country. In 2001 he decided to branch out into the world of radio shows and invented Dangerous Network, a weekly feature on Radio 105 that hosted some of the biggest DJ's on both the Italian and international scene. Then in 2005 he began transmitting Club Wave on Radio m2o (another of the biggest radio stations in Italy) that broadcast live shows from the clubs themselves. His next move, during 2005 / 2006, was to Radio Italia Network where his show gained a huge following. In 2008 Diego became the producer of Pumpkin 74, the radio show of Benny Benassi and Paul Sears that featured on XM radio in the U.S..Diego is currently back with m2o where he produces Kunique, a show that scouts for new emerging talent as well as playing the best in house music (which will soon be available in English also for licensing).During the 90's we saw the first of his record productions being released on the label of Alex Neri as well as Sony Europe. These track scaled various charts across Europe. Then in 2005 he formed Hernandez Vs. DJ Tyo along with Franco Amato (we will get to him shortly) and produced the single 'Let's Get Down' for Sound4Group. The track reached the number one spot on many dance and club charts and was supported by such names as Erick Morillo and others. During the next few years various other singles were released gaining the support from DJ's like Fatboy Slim, Roger Sanchez, Stonebridge, Axwell, Tony Humphries, Funkagenda, David Vendetta... the list goes on!