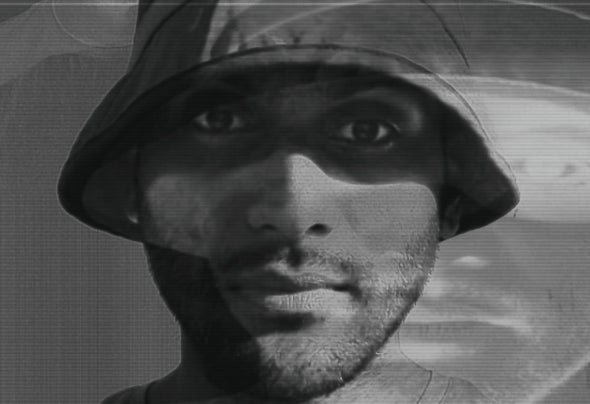 Sprouting in Goa's spirited and sunny heyday, Akshay Mathker's love for a perfect groove is as apparent now as it was back then. From the very early days of playing drums (kettledrum) on several religious occasions and folk festivals, it was clear there was a strong talent waiting to be nurtured. With years of isolation and hard work in the studio, Akshay's very first productions were released in 2017 even though his musical had started a decade before as a DJ. Tastefully blending the barriers between restrained deeply underground roots and remarkably versatile, euphoric moments, Akshay plays a more heads down yet energized version of techno that stays dubbed out and hypnotic but ready for dancefloor. He approaches each piece of new music without pretence or discrimination, focusing on the emotion the music conveys as apposed to slotting with predetermined boundaries. This has lead him to land his releases on the reputed imprints such as electronic tree, BQ recordings, BC2 records and mosiak records. Having a good sense of rhythm helped him as a fledgling DJ besides his skills and keen , innovative, ear led him towards a sound that captures the gritty honest of techno, but with a futuristic and left field edge. An artist who follows his intuition as much as appetite, Akshay's world is a rhythmical cosm that entices the dreamers to explore inwards, and voyage outwards, while paradoxically staying put. A fact of his sonic make-up that also explains his measured, mature and beyond-his-years bemeanour with a sound dispersing an arsenic moisture that's textural, driving and sophisticated. A simple and laid-back presence in the booth, persuades and resonates all of his musical complexity onto the dancefloor, the narrator , embarks on a quest where no one is left behind and it is with an infectious energy that his listeners follow him wherever he Leeds.