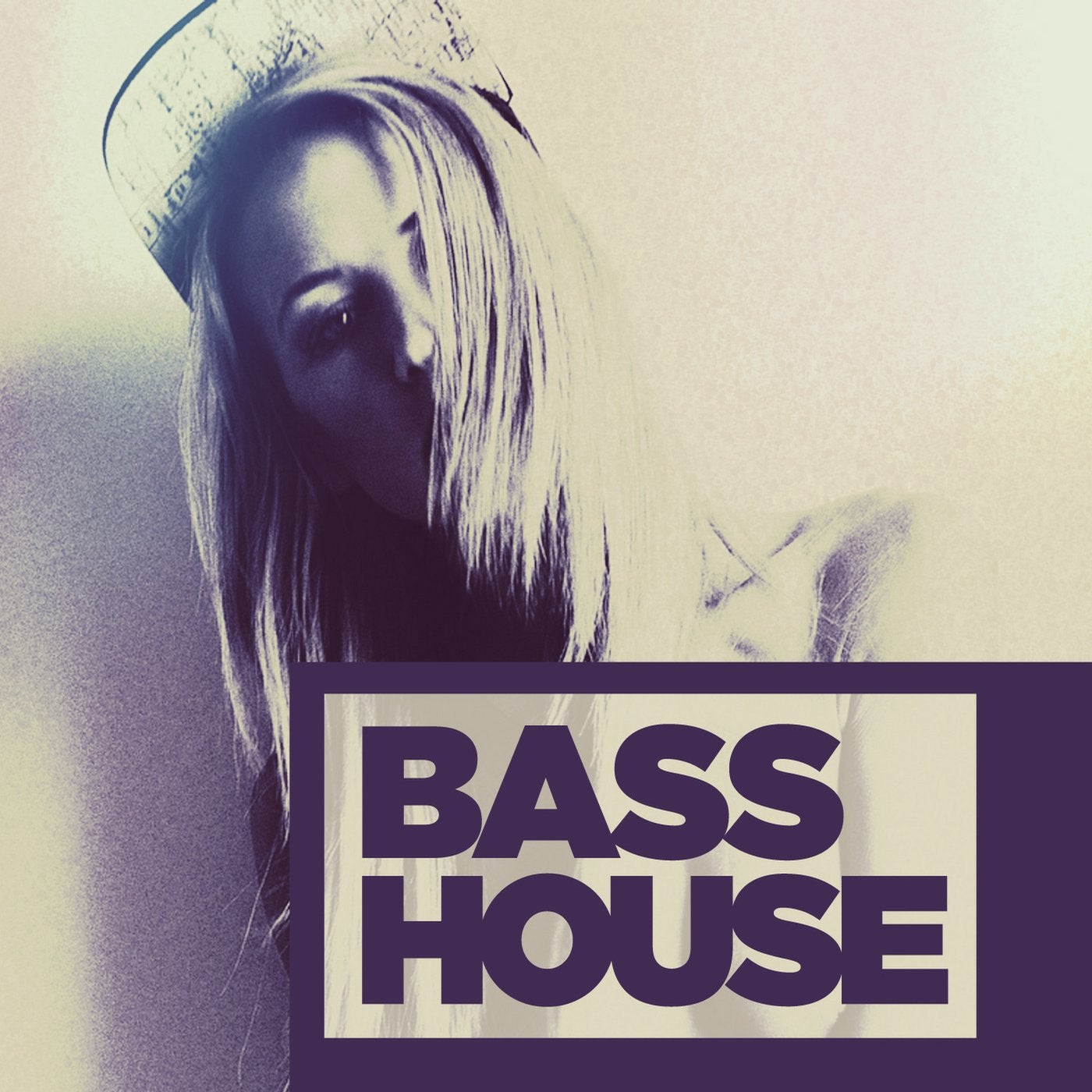 Since the revival of Bass Music in the early 00's with the resurgence of Drum & Bass & UK Garage and the influx of new genres like Dubstep, Grime & Trap; Bass Music has been rediscovered & is now very much prominent in the global mainstream market. A new breed of Bass Music producers begun to emerge such as Chase & Status, Example & Skream; paving the way for newcomers to experiment with the sound & introduce elements of other genres such as Techno, Electro, and notably taking a seismic shift towards House music with producers Shadow Child, George Fitzgerald & Friend Within changing their styles, creating more Bass-led House productions. 'Bass House 2014' is a true reflection of the new wave Bass sound mixed into a full-length DJ mix for the ultimate usability & listening pleasure. Get your fix of deep, dirty basslines & pounding rhythms with this year's essential album; 'Bass House 2014'.