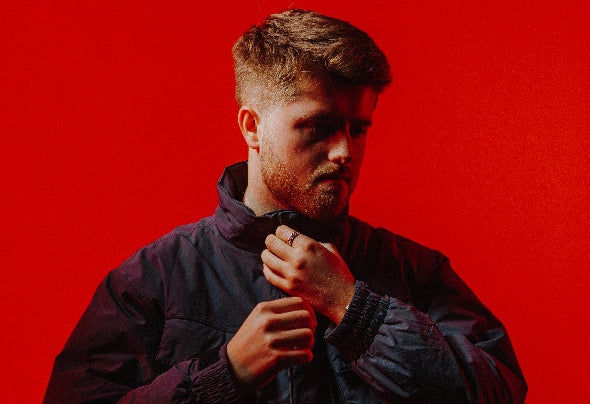 Ben Fellows, professionally known as NuBass, is a DJ/Producer from London, England. He has established himself amongst the new wave of bass producers, focusing on the darker, grittier side to the sound with releases on LA-based label Night Bass, Holy Goof Globes as well as co-founding his own label called The Archives. NuBass has pushed forward a high energy, house driven underground style to his tracks that have been regularly played by the likes of Moksi, Chris Lorenzo, Skrillex and other top DJs. With a vault of new tunes constantly being presented to the dance floor, NuBass has proven that he is here to stay as one of the most exciting prospects in the scene.