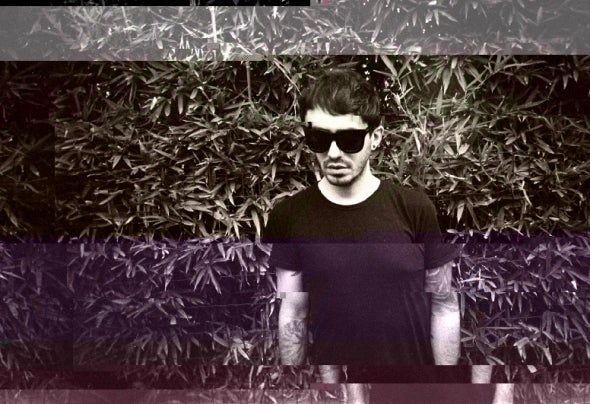 Born in 1981. Music collector since his adolescence, DJ Since the late 90's and almost 10 years producing. By 2012 he founded a vinyl only record label named GET SLOW.After making his dj debut in the late 90's, he became a regular player in the Rosario city club scene and slowly began to gain recognition between his colleagues. A few years later he started releasing and spreading his own tracks being played by DJ's worldwide.Later on he joined Surface Bookings artist roster and started making presence in Buenos Aire's club scene becoming a must and building a name that was often seen in Creamfields Buenos Aires, Pachá Buenos Aires, Moonpark, State or Bahrein club, also started touring all over Argentina and South America playing several times in top clubs like D-Edge or Warung Beach in Brasil, La Huaka in Peru or La Feria in Chile to name a few.2009 was the year of his Japanese debut playing at club Womb, one of the best clubs in the world who booked him several times after his first appareance.Both as DJ or in the studio, his remarkable skills and laidback appeal are peculiarities that fits into a trip trough the deeper side of club music