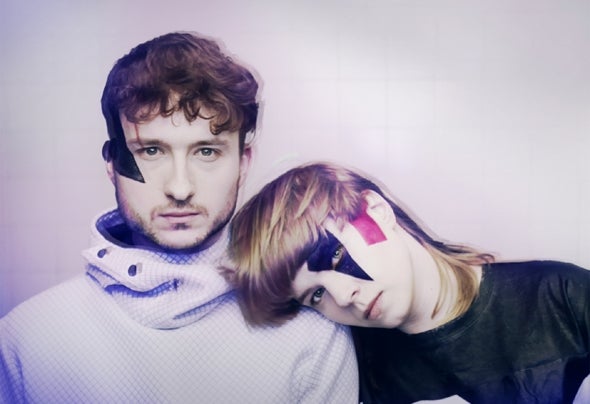 Rebeka is an experiment al pop phenomenon t hat t he grapevine has been buzzing with even before their first official release.And it all boils down to the explosive duet between a charismatic vocalist, Iwona Skwarek, and a compelling producer, Bartosz Szczesny. Homebrew disco, Chinese techno cooked up on a vintage keyboard bestowed eons of time ago at The First Communion.This gifted twosome of an emerging generation is not to be limited to any musical boundaries. "The laser versus the axe," as they say of their music. "It won't be disco, rather resounding brass and diamonds.""Stars" was mixed by Mirror People, who also did a club mix. Punks Jump Up delivered two remixes and Discotexas made an accoustic version!