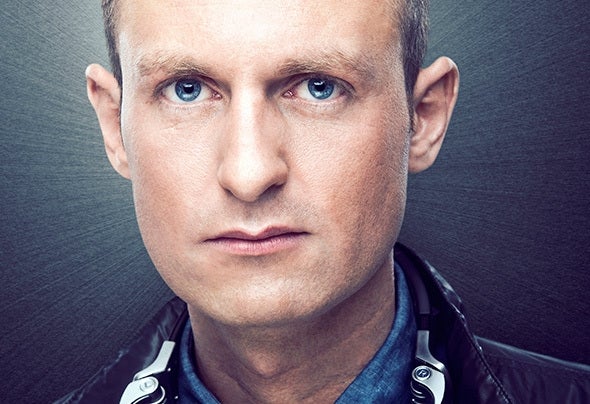 The Scandinavian DJ, producer and music entrepreneur Flarup is a remarkable part of the Electronic Dance Music s cene.Flarup has set his footprint with identical releases worldwide, getting international airplay and being featured on compilations by EMI, Universal, Sony, ZYX and Ministry Of Sound.Flarup has further delivered powerful performances in many countries of Europe, in U.S.A. and Australia – at clubs, music theaters, stadium events and at some of the world largest fes tivals .He has performed on same stages like Scooter, Porter Robinson, Dash Berlin, Feed Me, Showtek, Trentemöller, Marcel Woods, Headhunterz, Bodyrox, Rune RK and many more. In addition to live performances, Flarup has been in forefront establishing legendary shows in Denmark – here among a solo-show at the City Main Square of Copenhagen with 15.000 joyful attendants.Several goals and dreams has come true, whereafter Flarup reinvented himself and defined his own sound and ways of expression. With the reinvention of Flarup, a new style of Electronic Dance Music is defined and Flarup has become a modern music story-teller.