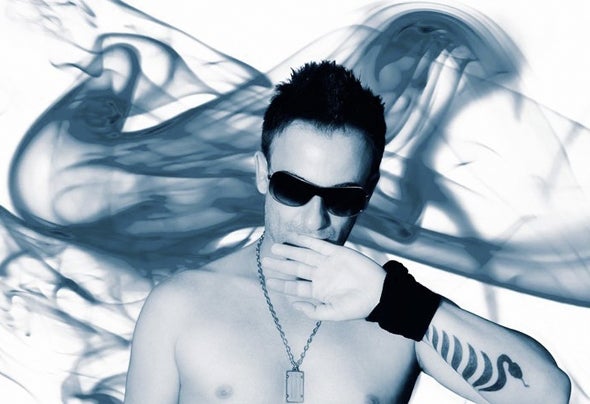 Born in Venice (Italy), from father singer and bass player and mother painter, Marco Cordi inherited from his father, in the early years of his childhood, the passion for music. And from the well-known and also good friend Angelino DJ started to work on the world of house music at first, and later to the techno-house: After working at the Zone Club (a famous club in Italy) he started the musical career as techno-house DJ. His true inspiration proves a innovative music with techno sounds and very aggressive electronic rhythms. Estimated as well as an international artist, he started to collaborate with several foreign clubs, including the QUEEN of Paris and Bankok Hillton in Budapest and many more ... The latest productions of Marco Cordi still follow the particular kind which has detached from the world of house and that introduced in the techno- progessive, appreciated throughout the world. He has recently launched his new label called FETISH Records, receiving excellent feedbacks from many important dj’s worldwide.