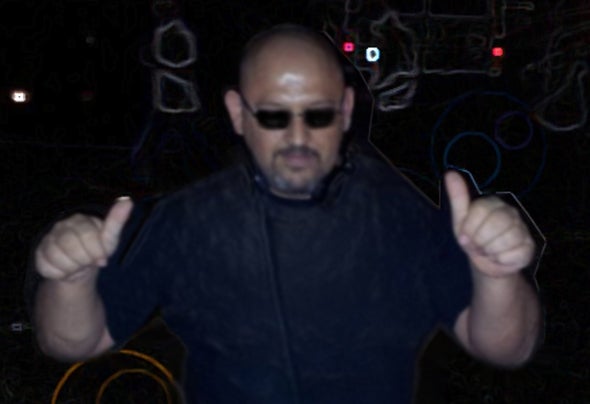 My beginnings like Diego Meijide (DJ FARAOM) are in año1987, I begin in the discotheque (contacts) in (Cordova - Spain). Here I am as resident Dj until 1989. After Finishing in the discotheque, Work in some Pub of the city (Ibiza Pub) and (Keepeers Pub.), also I puncture in the discotheques (Zahira and bubbles). Some years later, in 1991 I go to the city of Murcia, there I am in a Time in the discotheque (Super Chuys). Until the year 2000 and about 2001, I am on the disc Pub (the flirt) in Lucena. later constant doing holidays and touching in night clubs and some sites that I do not even remember, XD. I happen a few years withdrawn from the clubs and bars, but I do not lose the contact with the music, continue doing Private Holidays and nowadays I continue as Dj and Producer and 2013 Producer mixed in Pizarra Label Records