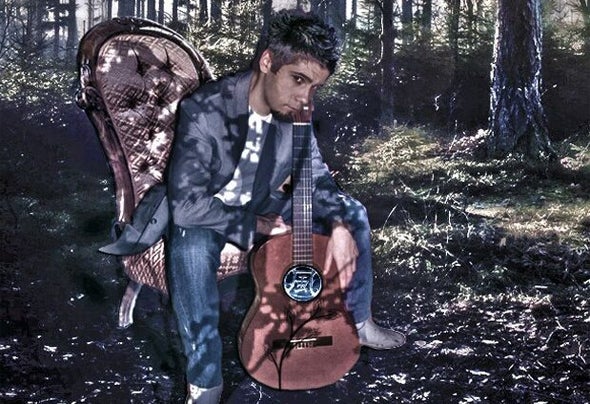 Mario Fenrih, 21, started his music career back in 2000, in his hometown, Virovitica, Croatia.During his elementary school, he had learned to play some instruments, and that helped him with composing.When he was only 4 year old he used to play piano, after this he learned to play accordion.In 2003 he start to play Trumpet, Trombone, Saxophone, Flute, Tuba, Oboe and Clarinet, After that he learned to play guitar, drums and violin.During 10 years he learned to play 14 instruments.His music production voyage starts in 2002, where he named himself "DJ Real Project". He's done a dozen mashups and a few productions under this moniker. By the end of 2005, more than a dozen productions were finished.In 2006 he started to work under the moniker "DJ Real", producing Hands Up.In 2007, two other aliases were created and put to use, WesField and DJ Freebase. Also, he joined forces with a friend, and they still form a team named "Electrical Brothers".Their first remix was Madonna's "Like a prayer", and they've remixed Rihanna, Flo-Rida, Inna, and other popular artists.In 2010, Mark Pride was born, and electro/house/trance/dance productions were coming one after another.Remixes of Eric Prydz's "Pjanoo" and Da Hool's "Love Parade" in collaboration with Jake Walmsley have also seen the light of day.The real turning point was his "Narnia" single. After this one, "Summer Night" was released on "PM Recordings" and this label will be releasing his upcoming single,named "Catch Me".He has also worked with "5star Recordings",For PM Records remixing Anders Fernette's "Lola". The remix has recieved a lot of airplay.Besides working on his studio and his own projects, he remains busy with "Electrical Brothers", and is sure a producer to keep an eye on.Now he make orchestral compositions, electronic music in all genres, rock & metal genres, and movie & game Soundtracks.