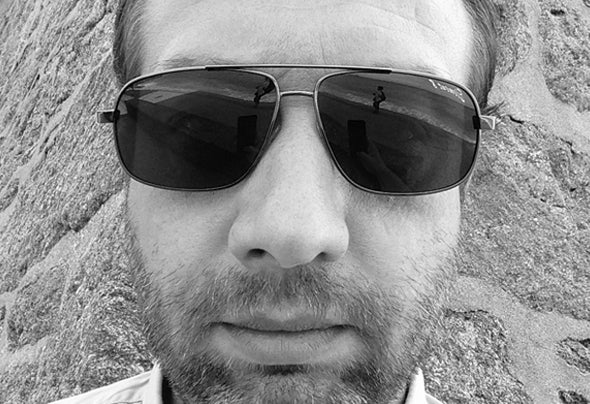 Lee Trax (also know as Adam Caling his techno profile) born in France in 1974 has been producing, remixing and DJing for the last 25 years and in 1997 founded the French dance music label BLC Team Records. The label was specifically pushing the Techno sound and in its existence had the pleasure of producing and releasing 3 CDs and also 1 release on vinyl. Also around 1997 Lee had heavy involvement with a live PA known as (Bass Attack Sound System) this was a Techno act who had the opportunity to perform at many of the raves being held in his region at that time. As time has progressed over the years Lee has found himself DJing at many clubs & bars across France up to around 2002 when he decided to spend more time on his producing. Lee has since had a revive in his beat mixing ability’s and has released Podcasts and tracks on labels such as : Repeat Beat (UK), DAST Net Recordings (Germany), Majestic House Records (UK) ,Hands Up Records (Canada), Freaky Troopers (France), Anecdote Records (UK) and Corrupt System (UK)