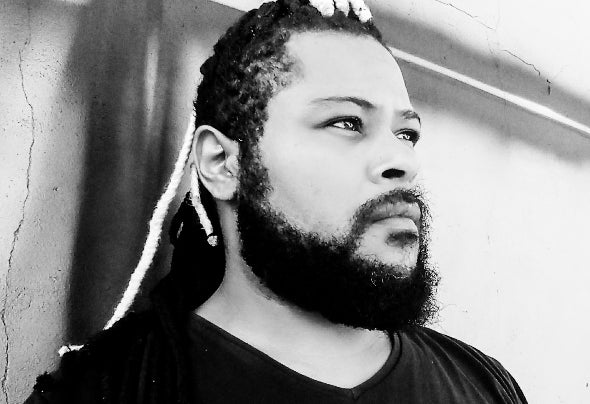 W Leal, has been passionate about music since childhood. He had his first contact with record players in the old church dances where he attended in mid-1998, where he played at Eurodance from the 90's, Flash House, Pop and other styles at the time only 14 years old, but it was only a joke of adolescence. He began to play seriously in 2004, packed with the style that always motivated and inspired him, the Techno in its most aggressive essence, focused on the Hard and Acid and some Detroit influences as well. He learned the main mixing techniques and has since improved. Two years later he began to risk making his own first tracks, today his tracks are being released around the world bringing to his audience a great energy with set's and pulsating bands with great influence in Techno of European essence.