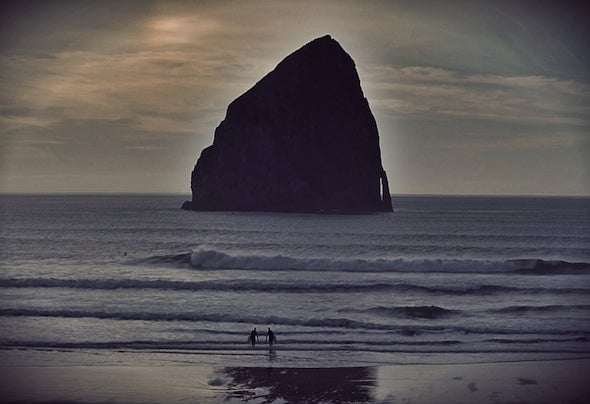 NONION BREED are Marios & Paschalis Chatzigeorgiou, they were born together in an era when music was all about feel.As twins they did all the same things at the same time, one of which was to embrace their parents music culture (60's to 80's), which included soul, disco, pop, rock and classical. The 90's gave them many more influences, from house to mellow techno with their elder brother, a DJ, contributing to their development as musicians and producers.NONION BREED have a music education garnered from their passion for music. They play keyboards and percussion and have studied the science of electronics to give them the knowledge and familiarity of analogue and digital technology together with the methods of synthesis to produce the sounds they need.NONION BREED have a constant appetite to make music, from French feel house with big basslines and disco cuts through to powerpop and electro- ‐disco, and all with atmospheric vibes.Marios & Paschalis want to make people feel good; “We give our best, so let the music do the rest.