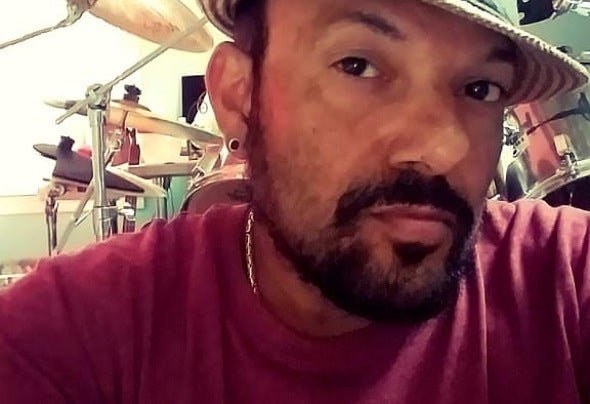 Native Intelligence (born Duane Kenneth Williams) is a chill out, deep house and high energy dance music Producer , DJ and Visual Artist. Growing up in the colorful, lively and funky streets of New 0rleans, Louisiana... Native soaked in the rich musical atmosphere of this artsy southern hemisphere of the United States without even really knowing it. This would later form the foundations of his futuristic, jazzy, funky, tribal, ...basically the full spectrum of his flavorful sounds. A key move (literally) in Native Intelligence's journey was when he moved to San Francisco, California on the advice of a friend, now party promoter and label boss of Uniting Souls Music, Native would soon form incredible friendships that would inspire collaborations in the studio, experimenting with electronic music and understanding how it related to the masses being Although always going big, far and wide... Native Intelligence, true to his DJ/ Production moniker, always seems to return to his home and deep NOLA roots. Follow Native Intelligence on Bandcamp for all past, current and future album releases and touring updates. nativeintelligence.bandcamp.com