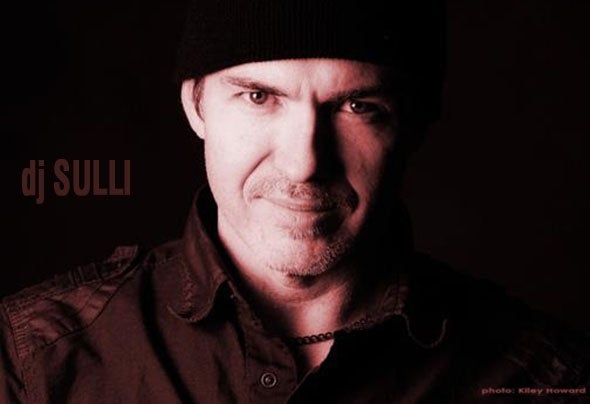 .... Sulli in an anomaly amongst House DJs... a holdover from the vinyl days, his 20 years behind the decks have allowed him to evolve a sound that is uniquely his own. Calling his brand of driving deepness “Soul-Tech”, Sulli claims some of the early pioneers of this sound as his biggest influences. "I came up on the early Murk sound and listening to SF OG's like Spun, Thomas, Jeno ...this has had a profound effect on what I do, even today" says Sean. This sound has since been translated musically across dozens of releases since 1999 & through his labels Hype & Soul and Amfibius. But Sulli is first & foremost a DJ. "performing on the decks is everything to me, playing to musically inspired crowds is the driving motivator behind what I do. Having performed on 5 continents and across North America, Sulli has come full circle with his music, but over the decades, his drive to perform, while meeting new people and seeing amazing places.... has only gotten stronger.... “No two shows are ever the same, so I try to come gunnin' with positive energy, great trax & zero expectations....”However you choose to experience this artists music, you will be sure to find depth within his various musical premises. Sulli claims to “channel the old school” when he’s in the studio, striving to create trax with meaning and an inherent connection to the listeners every-day trial and tribulations.Look for Sulli live! Or, find his trax here on Beatport!