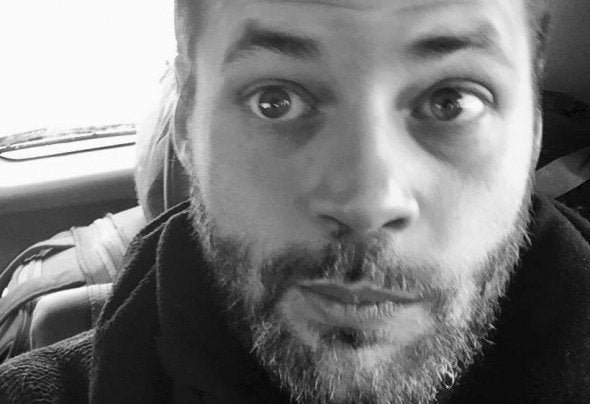 From his once upon a time humble beginnings in an After Hours Club in Granada to non-stop gigs and respectable residencies, it is precisely in Spain that Thomas earned his stripes as a DJ. Upon his return to Montreal, his year- long residency at Salon Daomé, a club that needs no introduction, marked a true turning point in Thomas’ career.Armed with dance floor arsenal, Thomas Courribet’s been raising eyebrows, captivating the hearts and minds of on the dancefloor with a mix of Deep House and Techno. He’s played alongside international heavyweights such as Jake Childs, AndHim and Adam Freemer. He was instrumental in launching the weekly residency Deep Confessions with Jeff Gold and Ellroy at Daomé in 2009. Since then Thomas has mostly retired from the club scene by taking one or two festival gigs a year and focusing his energy on his studio work.His recent releases Love Is Dark and Back In The Days on the Montreal label Imagine garnered support from international Djs Danny Tenaglia, Nick Warren, Marco Carola, Fat Boy Slim, Paco Osuna, Brothers Vibe, Alain Vinet, Nicola Torriero, Carlos Castano, Oscar L, DJ Jung, Felix Da Funk, Indy Lopez, Cevin Fisher, Big AL, and many more features on various compilations, radio shows and dance floors all over the world.