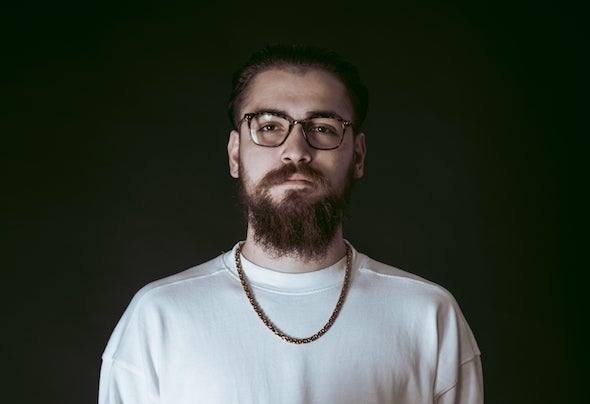 Aleksandar Radivojevic, best known by his alias Alexander Kirsch is a fresh face on electronic music scene. He comes from Belgrade, Serbia. He was intoduced to music when he was 6 years old when he started playing the violin. He released music on Verbreiten Records, Innocent Music LTD, Baile Music, Dobar House, Whoyostro White and on TOZLA label, whose crew he is part of. He played most of all of Serbia’s major festivals as well as most Belgrade’s clubs. Althought he is interested in many genres of electronic music, right now he is mainly focused on minimal house and house which can be seen in his productions.