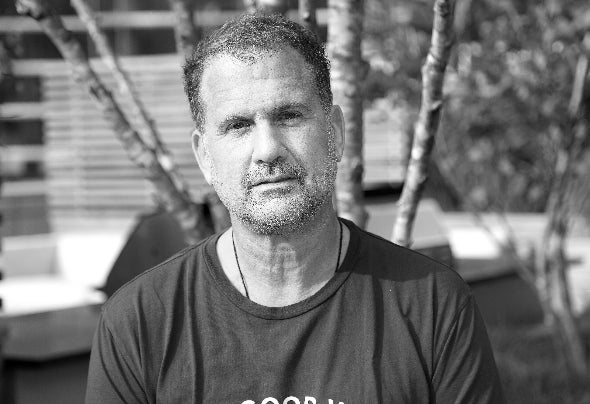 Roger Silver has been passionate about electronic music his entire life. A child of classical music, Roger was exposed to a wide range of music including classical, fusion, jazz, rock and electronic and was a drummer playing in various bands. Roger's DJ and music productions are sown in melodic techno and groove based deep house. Roger is the founder and head of Subdivision Music, LLC which has presented many releases representing his passion for the music he loves. Roger's launch of his syndicated radio show, Sound of the New York Underground is currently broadcasting in 15 countries, reaching well over half a million listeners worldwide. His Subdivision Music label catalog is seeing growth as well, releasing Roger's original well-supported melodic techno and deep house productions such as "Kept Promises," "Circling EP," "Night Candy" and most recently, "Mission One" with remixes by Soul Button and Zoo Brazil. More to come!