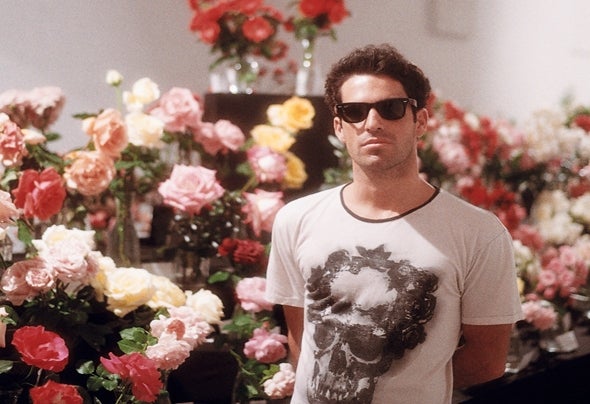 Ernih is a musician and multi-intrumentalist born in Argentina. Based between the woodland of Mar del Plata City and the Balearic Island of Ibiza, where his family lives. He started playing his mother's guitar at the age of eight. He began making electronic music in 2005 among other musical styles and with the project 'Moon Pollen' since 2010 he's been playing around