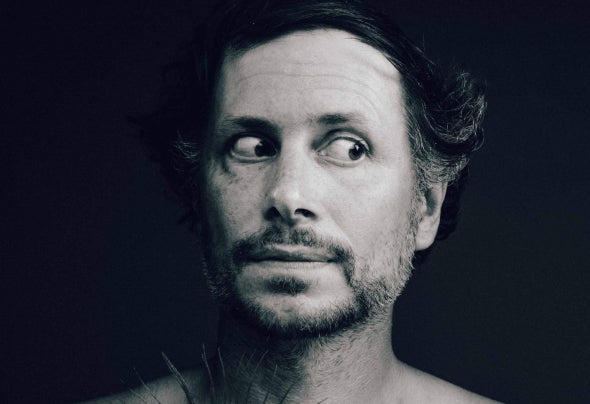 Born in Cologne and raised up in southern bavarina, reyneke started playing classical guitar when he was 10 years old. Growing older he eventually discovered punk rock, so he switched his wooden guitar to an electric and started playing in bands. At the same time he had his first electronic music experience visiting cosmic music (some sort of slow techno only popular from italy till south of germany) and goa partys. From this time on, he produced music with only his computer and the - rather basic - tools of the end 90s softsynth era and trackers. After a long period of doing mainly reggae/dancehall instrumentals, he came back to electronic music when moving to berlin in 2010. Since then he is fascinated by the rather slow & deep side of this genre. In 2018 and 2019 he had the rst ocal releases with his projects PHUEXE and Bassara which found a good resonance with popular DJs like Mira, Madmotormiquel and others, who played the tunes on big festivals like Fusion and Garbicz.