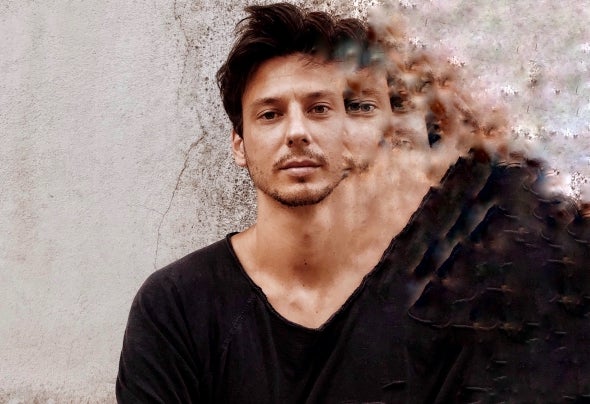 Wanduta is an electronic music producer very active in the Parisian scene. Self-taught guitarist and pianist, influenced by his years spent abroad, he starts producing music in 2009. He proposes slow, sensual electronic music ; mixing together warm samples, deep baselines, tribal rhythms and hypnotic melodies. He sings, improvises on synthesizers and keyboard, to offer a constantly evolving live. His immersive productions are an invitation to a meditative, transcendent world. He is the human behind the machine! After being encouraged by several producers (among which Nicola Cruz, Sahalé, LUM), he decided to start sharing his music in 2017. Since then, he played at venues such as Badaboum, Les Étoiles, Le Café Barge, Le Pavillon des Canaux, Le Braque and l’International, alongside artists such as Nicola Cruz, LUM and Silens. He was also part of the 2018 Marvellous Island Festival and Jimena Festival’s line-ups, in France.