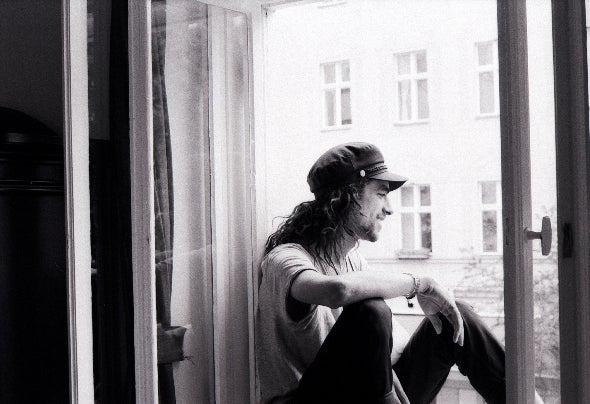 Originally from Christchurch, New Zealand, Harry has been based in Berlin for the past 6 years. Honing his craft as a musician, producer and ultimately, as a person. He has immersed himself in all the musical delights of the city and with an artistic versatility, enjoys sitting in many different pockets of its thriving scene. His years have been defined by growth and collaboration, working predominantly as a guitarist, vocalist and drummer in various projects. As a live musician he has fallen in love with the world of electronica. Collecting inspiration from the city’s never-ending nighttime adventures into sound and dance, along with a mingle of magical encounters with the colourful personalities that come out to play, he couldn’t help but start producing his own own bag of electronica tricks. He has returned to NZ this summer to perform his own take on downtempo music. Deep dancefloor grooves, riddled with live guitar and vocals."