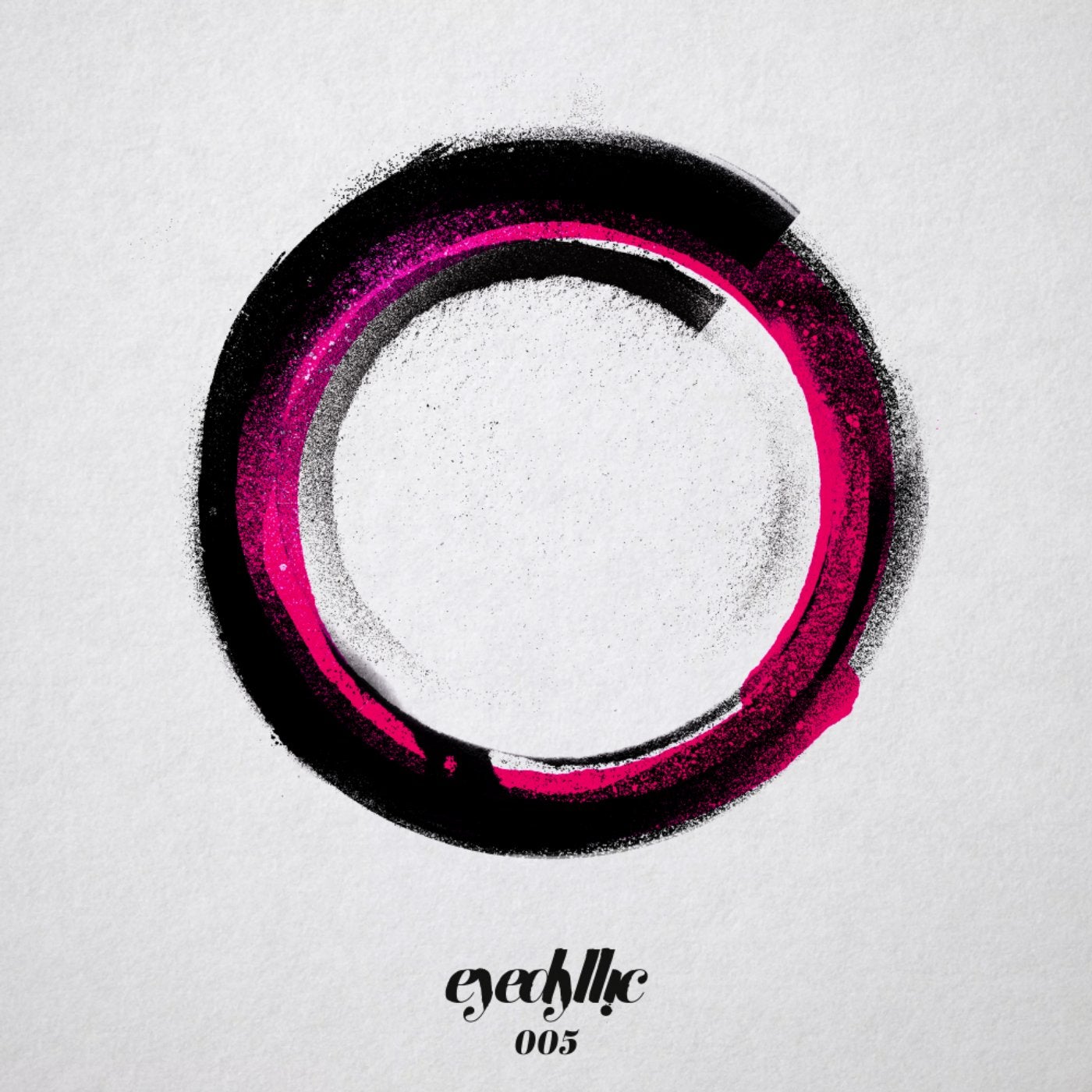 Eyedyllic Music's fifth release comes from the rising New York-based duo, UpAllNight. Formed by John Creamer and Noam Rubinstein, UpAllNight generates excitement by combining contemporary house stylings with the unmistakable production aesthetic that made Creamer a household name in the house music world, thanks to many hit singles and legendary collaborative remixes of seminal acts such as Moby, iiO, and Satoshi Tomie (to name but a few).

With 'Way Back', the duo have crafted something special that hits the heart of the dancefloor instantly. The track's low-slung, bass-heavy vibe pairs methodically-placed chords and leads with an irresistible vocal -- conjuring up what Eyedyllic Music considers 'true dancefloor magic'.

'Way Back' then receives an incredible remix treatment by the young Argentinian duo, Who Else & Anhauser. The pair keeps the aesthetic of the original intact -- but dials up the energy meter -- with a monster remix that has already been championed and played worldwide by legendary selector Hernan Cattaeo.

Way Back will be pre-released exclusively on Beatport on April 12th 2019 by Eyedyllic Music. Worldwide release follows on April 26th to all respected digital download stores and streaming platforms.