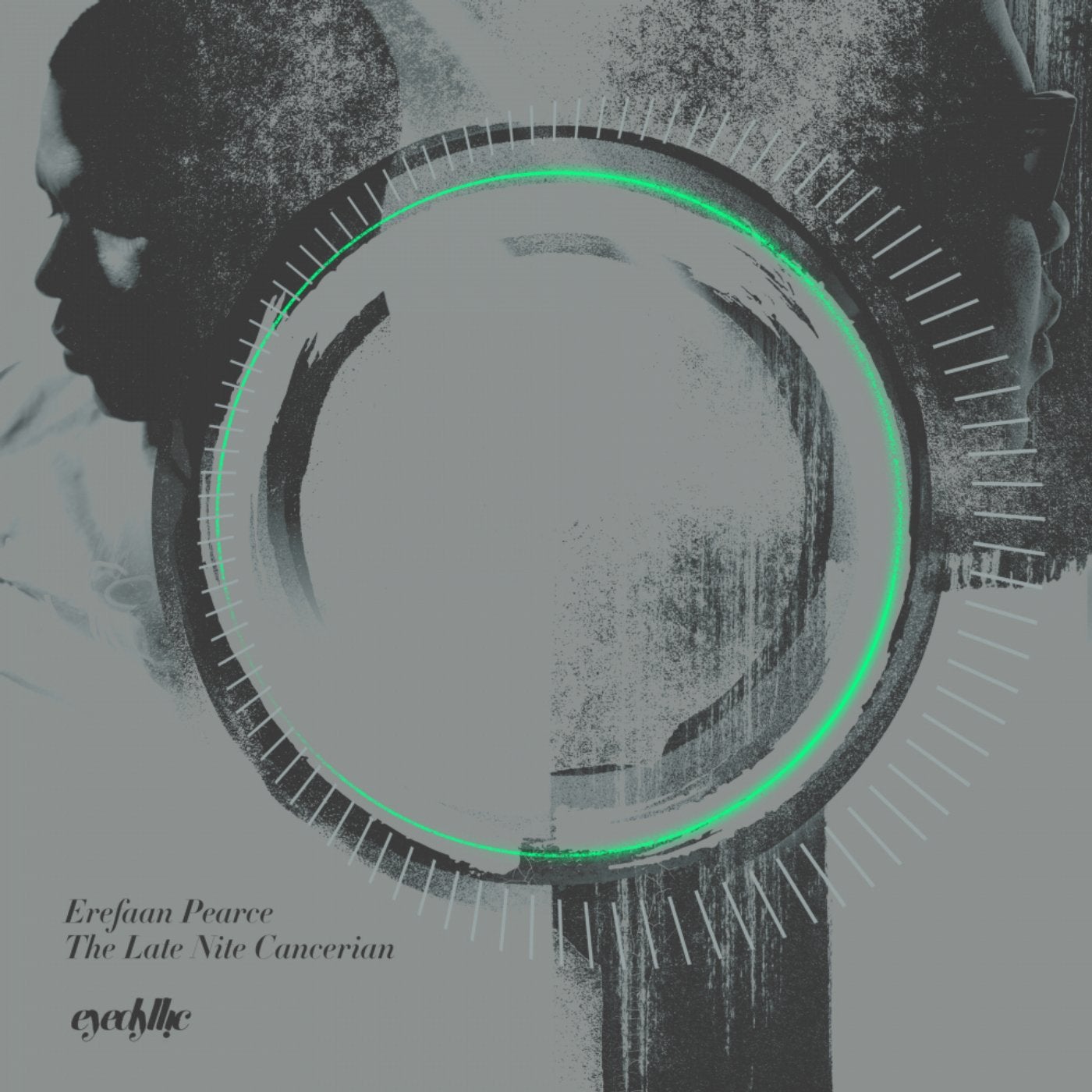 Release Notes: Erefaan Pearce has been a consistent force in the South African house scene for many years. Being an artist who prefers to tells his life story through his music, it was only natural that he would eventually juxtapose his life experiences and lessons onto the album format.

His debut long player, The Late Nite Cancerian has been a labor of love; one which the Ibiza/NYC-based Eyedyllic Music imprint is proud to help bring to the world in all its grooving glory.

An earlier iteration of the album was self-released on CD by Erefaan back in 2017, but an extremely limited number of physical copies were produced, and distribution was limited only to a select number of Erefaan's friends and fans. Upon receiving the early version of the LP from Erefaan, Eyedyllic Music (which was just forming as a label at the time) instantly fell in love with it as a body of work, quickly approached him about the potential of releasing it to a wider global audience, and made the album their first official signing as a label.

The final product took nearly two more years to complete, spanning 11 tracks, at a duration of 1-hour and Eleven minutes, The Late Nite Cancerian, as a whole, is overflowing with both classic and contemporary house styles; as each track invokes a litany of emotions, portraying intimate stories inspired by Erefaan's unique path in life.

'Musically, the album is a diary of my personal experiences, personal and intimate, with each title and song referencing a particular event in my life' says the Cape Town native.

With incredibly catchy hooks and lyrics, songs such as 'Ripples' (featuring Anthony Oseyemi on vocals) and 'Reasons' featuring Mox, display an anthemic quality while still remaining tight in their respective grooves, making them just as effective for the dancefloor as they can be for radio or casual listening.

When discussing the intimate nature of this piece of work, Erefaan laments, 'this album tells a story, a personal one.'

It's a story that transcends the identities he has taken on during his many years in music, beginning as Pascal Pearce, then evolving into Erefaan Pearce, and finally it portrays the metamorphosis into his latest musical adventure, as The Late Nite Cancerian.