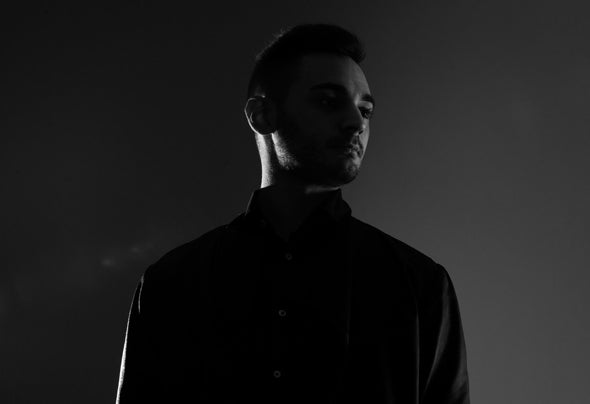 Gabriele Frigerio, a.k.a. Wirrwarr, artistically born in Milan by the most underground techno and essential clubs.After only 1 year from the birth of this project, he's been chosen as resident dj of Magazzini Generali, one of the biggest techno club in Milano and Italy.A series of gigs that gave to Wirrwarr opportunit to perform next to international guests such as Gary Beck, Marcel Fengler, Alan Fitzpatrick, Terence Fixmer and many more...2013 has been a special year as he played his very first foreign gig at the infamous Tanzhaus West in Frankfurt and he released his first ep “Knopf Und Hebel” which, among others, got a massive support from CLR head and techno pioneer Chris Liebing.Wirrwarr released some serious stuff on labels like Illegal Alien, Decoy, Micro.fon and Nachstrom Schallplatten, music that have been supported and played by the most influential and well respected techno artists in the world such as Rebekah, Monoloc, A.Mochi, Tadeo, Flug, Audio Injection and Pfirter.