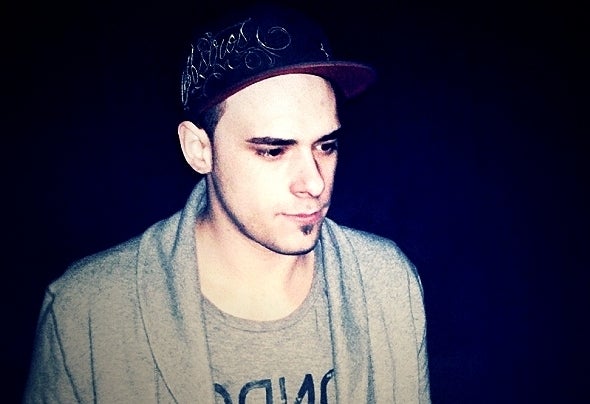 Grieche , born 1988 in Witten, Germany, with greek roots, started getting into electronic music at the age of 16. In 2004 he did his first steps in producing with his friend Minirock, using programs like Reason and Cubase. Unfortunately, in 2005, that journey into the deep world of producing stopped. Four long years passed by, but Christians love to electronic beats never disappeared..In december 2009, he found the way back, using Virtual Dj, to do his own dj-sets. He soon noticed that VDj can't meet his requirements and switched to Traktor. One year later he saw the Native Instruments Maschine in a timewarp video. He was flashed by the opportunities,working with Maschine and that was the final step into professional producing. It was his good friend F.E., who led him from Tech House to Minimal Techno. F.E. and, Aiho, an other producer and friend, showed him some things in producing and now Christian is an hot Minimal Techno artist.