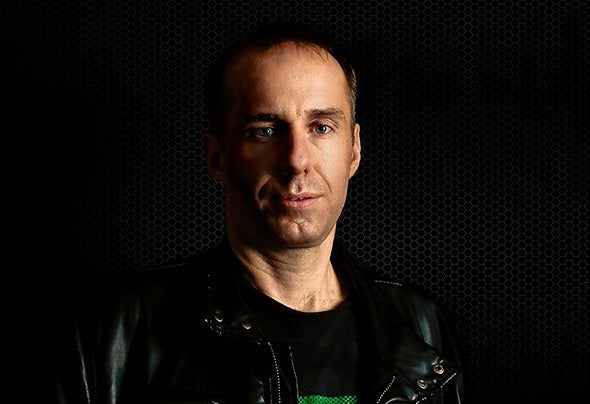 Patrick started his career as DJ and Producer in 1997 on small Events in Switzerland. In 2000 he was founding the Project PASTE with his friend Stefan. With Paste they were very successful and they had until 2003 more than fty releases on several Labels. After this Patrick started the La Baaz project. La Baaz’s trademark is his own deep and technoid style mixing genres like minimal Techno, Deep House and taking elements across the spectrum of electronic dance Music. With the Artist project Moos ebr, Patrick produce together with DJ Mar Dean successful Tracks with releases on Traum Schallplatten, Dazed & Confused Records, Baroque and many more. As a promoter in Zurich under the Label Kinky Beats Patrick has been hosting nights and events for DJ’s like Extrawelt, Stephan Bodzin, Olivier Giacomotto, Marc Romboy, Olivier Hunteman, Miyagi , Solee, Sven Doshe, Martin Landsky and many more