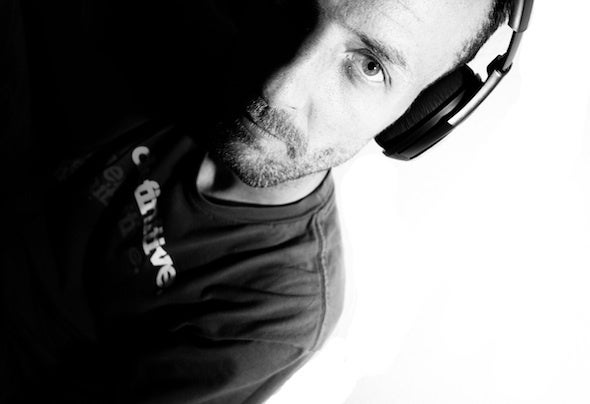 It all began for French DJ/Producer Ben-LB in 2004, thanks to David Vendetta who hired Ben as a staff photographer. Through his work with David, Ben became familiar with all different styles of electronic music as well as the details of nightclub operations in Paris. A year later, "Club by Pure" (which later became "Mix Club") took Ben on as a photographer, and through this opportunity, Ben was able to experience the best DJs of the moment including Eric Morillo, Roger Sanchez and many more.After watching those major DJs, Ben decided to make music on his own. In 2008, after several gigs at the "Queen Club" in Paris, Ben decided that it was time for him to produce and create music.