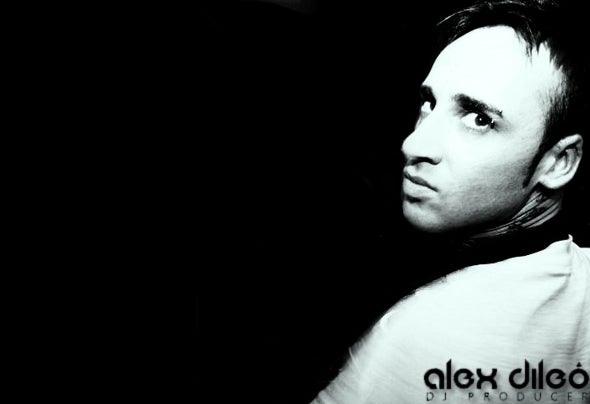 Alex Di Leo is attracted from music since at the age of 14 years, when the sound of his first vinyls were coming from his small bedroom... It was just the beginning. Alex debuts in clubs of his home town (Legnano), emerging and seducing with his performances well-known staff. It's a matter of few nights and we would find him playing as Dj Resident, livening events and nights in several disco clubs. The ambition to grow and mature in the "techouse e minimal" world encourage him to make any effort in other new projects. Newness happened in 2009, when Alex was embraced by K-CRASH Milano staff thanks to "La Maxa K-Crash". This is an itinerant event, nodal point of Milan nightlife for whom is looking for entertaining nights and awesome after party. Suffice it to mention some of the best clubs in Milan, such as Magazzini Generali, Amnesia, Tocqueville, Schooking, Codice a Barre, Life, Café Atlantique, Encanto, Ca Bianca and Desade, where Alex is currently Resident. He has contributed in turning into unforgettable "Open", "The Atelier After Party" and "No Sleep" After Hours. In spring, 2010 Alex made his debut as producer and during the same year"Underground Frecuency", his first Ep, was launched.