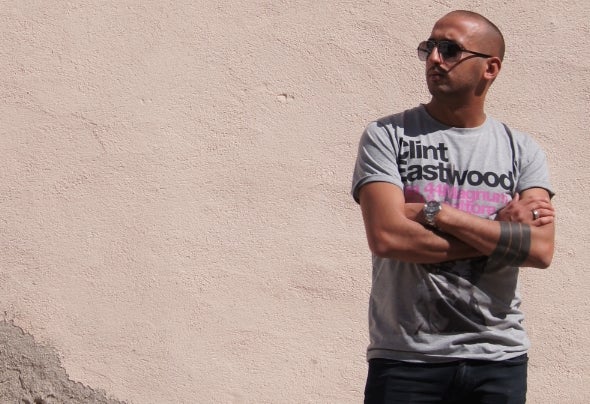 Sia Yaraghi was born 1983 in Tehran, Iran and migrated to Sweden shortly thereafter. Now based in Stockholm, Sweden he’s grateful for this move. For many years Sia Yaraghi has been the driving force behind the main acts in the Gothenburg & Stockholm club-scene and has been one of the main players in terms of establishing the minimalist house. Throughout the years SIa Yaraghi has repeatedly proven to us that he holds a position at the top in the DJ-industry. Few have missed out on his fantastic mix of techno and the best Middle Eastern beats. His main influences derive from his hometown Tehran, as well as his colleague and brother Faik Shakarchi. Sia’s playful music, exotic sound, and the burning passion for his profession are what makes him unique. His dangerously energetic combinations of sounds in house and techno has taken Sia to "Monday Club" in Åre, "Lazy" at the F12 Terrace in Stockholm, as well as to Dublin and Berlin, to name a few. But, most important of all… Once you have put together a memorable house music brunch you’re a super hero!