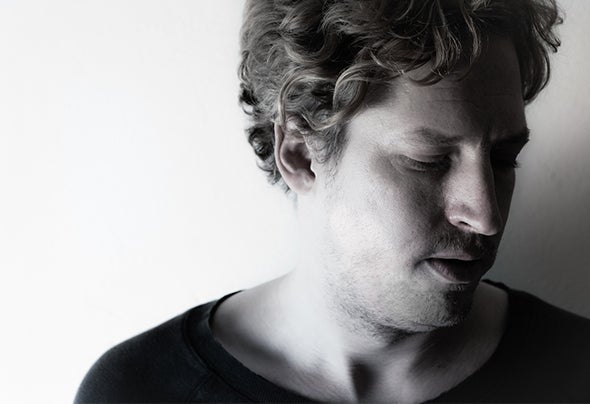 Alex Tepper is the power behind the throne. You may scratch your head upon hearing his name, but be damn sure you’ve heard some of the hundreds of releases that have been touched by his hands in almost 20 years in the business. Working behind enemy lines under a variety of pseudonyms or as collaborator to some of the biggest names in house music, his releases have had everyone from Pete Tong to Kevin Saunderson heaping plaudits on them.For someone who’s only just skirting 30 it’s pretty remarkable that he has such pedigree, but then Alex was something of a teenage prodigy. While most kids were happy to watch Grange Hill, skive off school and felt pen knobs on toilet walls, Alex was a super-keen schoolboy in a Birmingham studio providing hot beverages for everyone from ace reggae band Steel Pulse to hard rockers like Black Sabbath. But it was in Rich Bitch studios in Birmingham where he first discovered house music through two DJs Phil Dockerty and Adam Presdee.He cut his chops helping to programme releases for the Urban Hero label, feeding a growing obsession with New York mastermixers like Todd Terry and Masters at Work. “I remember going to the Sound Factory Bar in New York for Louie Vega's Underground Network night and it happened to be Barbara Tucker’s birt hday t hat night . D- T rain were playing live (wit h Barbara ad-libbing), Francois Kevorkian was playing a party set of disco and hip hop in the basement and, of course, Louie in the main room. It was one of those magical New York nights.” Although Alex’s heart lay in New York, it was his unique take on that sound that produced hits like X-Presidents’ Diamond Rings, which somehow became a UK garage hit (“I’m still scratching my head over that one,” chuckles Alex).His partnership with Dockerty as Futureshock resulted in an array of stellar remixes – among them New Order, Chemical Brot hers and St . Et ienne – a label venture with Junior Boys Own and leading DJs falling over themselves to praise the pair. “Innovative dance music for a new era,” praised Pete Tong, while a certain Mr. Tenaglia simply said, “What they’re doing is so up my alley.” Touring with Underworld was not to be sniffed at either. Since those crazy, heady days as part of the Futureshock juggernaut, Alex has been taking something of a backseat, though his workload has not eased up. Over the past few years, secreted away in his secret beat laboratory, The Dog House, in the heart of balmy Dalston, Alex has been providing the know-how for a variety of premier league DJs, collaborat ing regularly wit h St eve Lawler, Nic Fanciulli and a host of others, who’ve come to him for a sprinkling of Tepper magic with releases on Get Physical, Cocoon, R&S, Ovum and many others. Power behind the throne, see.But t hat ’s only one part of Alex’s work. The ot her is as a solo artist and over the years, he’s had a wildly diverse range of releases under a bewildering array of monikers (Alex In Wonderland, Rhythm’N’Vibe, Latino Circus, X-Presidents). Lately, under his own name he’s had tracks out on Drumcode, Tiefschwarz’s Souvenir, Rekids and one recently out on Nic Fanciulli’s label Saved. “In many respects, I’ve got the best of both worlds. I get to collaborate with loads of really good DJs and those shared ideas inevitably flow back into the work I do on my own. It re-energises my solo stuff.”He’s not kidding. As his solo career gathers pace, the kings at the top of the game need to watch their seats. He’s gunning for their crowns.