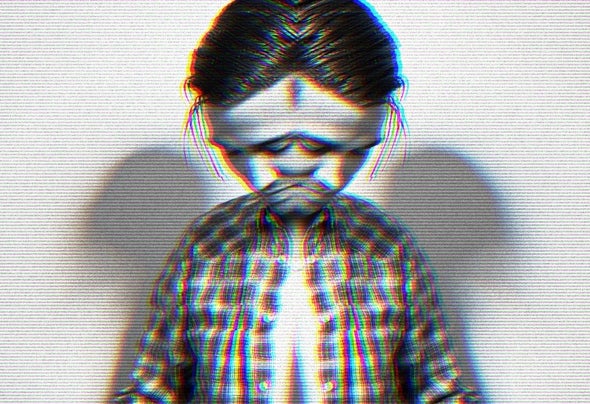 BALTHASAR FREITAG left the small mountain valley where he grew up to redefine himself in the music scene of Zurich. Soon, Zurich became his base where he develops his music and started his band „Freiraum“, that brought him onto the stages of small clubs and bars within the city. Today, Balthasar-Productions still expresses the influences of that time. From profound melancholy to passion and excitement, Balthasar seeks to connect with the audience and bring forth the emotions in the listeners souls. For Balthasar, the club is not merely a stage, but a refuge where people can surrender themselves to his beats and escape from everyday life. Stagnation is what Balthasar avoids, ongoing movement is what he seeks. In the studio, as well as a DJ, his passion and childlike curiosity always bring him to new paths.