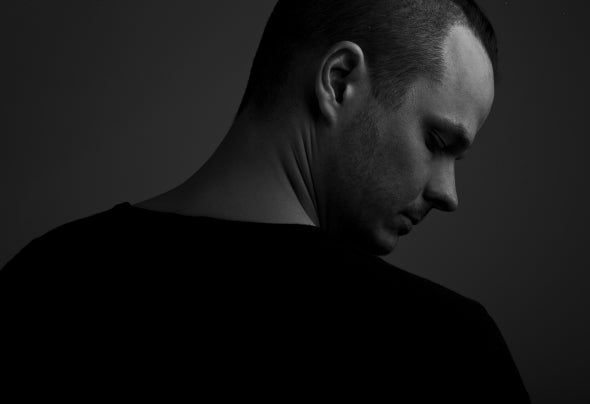 Given his releases on some of techno music's most prominent labels, many will already be familiar with Monoloc.Growing up in Frankfurt, the German native spent his earlier years emerged in the city's punk scene. Only around the age of 16/17 did he become interested in electronic music, inspiring him to start mixing records at birthday parties and bars around the city. Production didn't come until several years later: set on making the music he was playing out, he hired out his first studio space and spent the ensuing six years searching for his own sound before sharing a string of releases through 2008 and 2009. “It was the first time I had showed my work to anyone,” he says. And this proved only to be the start: having become friends with Chris Liebing's CLR crew, he went on to release several EPs and his debut LP on the label, quickly rising to acclaim through his sophisticated blend of house and techno. This was, he says, an invaluable period in his career during which refined his both his style and sound as a producer and a DJ. Slow to start, but further releases came quickly: having relocated to Berlin in 2014, he captured the attention of Dixon and Âme who included his "Flaneur" on the Innervisions Secret Weapons Part 7 EP; since then, he's continued to add to an impressive discography, sharing music through Hotflush before dropping a poignant, leftfield LP on Rødhåd's Dystopian in 2016—a captivating release that marked an evolution in his sleek and punchy sound. It was termed a “jewell” in the Berlin label’s “crown” by Mixmag. More recently, he contributed a track to Tale of Us' Afterlife compilation. As a DJ, too, he continues to impress with his driving and lo-slung selections. Having only started touring in 2010, he now performs at some of Europe’s leading festivals and clubs — including, Melt, London’s Fabric, and Awakenings. In addition to this, his ongoing affiliations with the above labels make him a regular guest at Afterlife and Dystopian events.