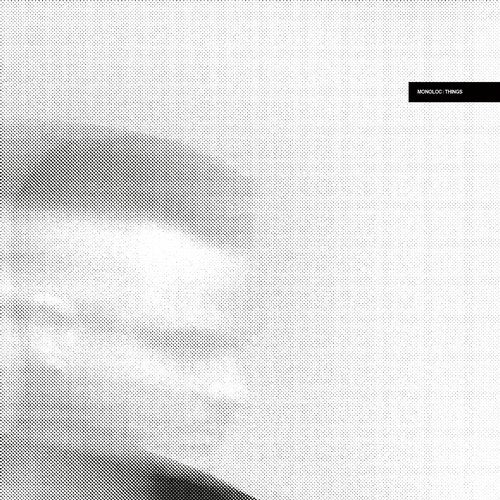 CLR is back with release number 83 and has something very special in store this time. Monolocs latest effort offers a challenging mixture of various electronic music genres. Apart from the original version and the Monoloc Edit, which occupy the A side of the vinyl, two highly respected producers have contributed remixes to this project, making it an impressive assembly of potential A sides. Monolocs original version underlines the capacity of the Berlin based producer, to create unorthodox, suspenseful Techno with a very personal handwriting. Once more the beat structure, treatment of vocal bits, the selection of sounds and the overall arrangement and production style make his productions easily recognizable and truly unique. His additional edit surprises with a mesmerizing and enchanting sequence, which could easily become one of those laid back after hour sunrise classics. The two versions alone would make a dignified EP already, but then there are the remixes by Roman Lindau and Rødhåd, which turn this release into one of the most diversified CLR releases ever. While Roman Lindau takes a House oriented direction and excellently works out the potential of the track on the more uplifting side of the musical spectrum, Berghain resident Rødhåd explores the dark side of Monolocs composition and delivers a haunting Techno version full of well balanced bass, phasing sequences and an irresistible, almost tribal rhythm structure. CLR083 is one of those releases that characterises the direction the label has taken over the last years and is equally interesting to DJs from all kinds of stylistic branches of the scene. It´s available on vinyl as well as digitally and will surely grace countless record bags and playlists all over the world.