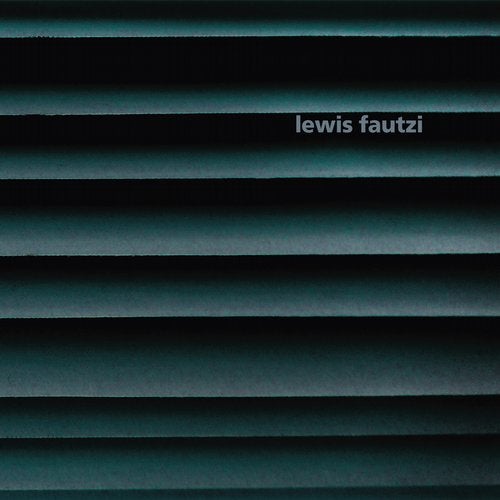 Up and coming Portuguese producer Lewis Fautzi is quickly becoming a name to look out for in Techno. Championed by the likes of Jeff Mills,, Fautzi's hypnotic, tracky sound is much in demand.In May 2014 Figure label founder Len Faki opened his Boiler Room Berlin set with a new Lewis Fautzi production, the beatless intro vibes of 'Diagonal', and thus a new EP was born on Figure. Combining classic sci-fi techno tones and bleeps, with modern, crisp production, Fautzi's tracks for Figure sound like the work on an experienced Techno artist. The submerged rolling thunder of 'Big Bang' is a heads-down tooly track whose magic is revealed through subtle, intricate arrangement. Further proof of this young man's talents are revealed with 'Spectral Lines' - an intense acidic trip unfolding, full of exciting peaks and moments of reduction.Finally the trippy bleeps of 'Blocker' tie up this impressive EP, in a classic timeless Techno formation. Fautzi is clearly aware of the work of this artform's pioneering founders; its weight and value; but with Figure 59 he's created a significant piece of that history that's his forever!