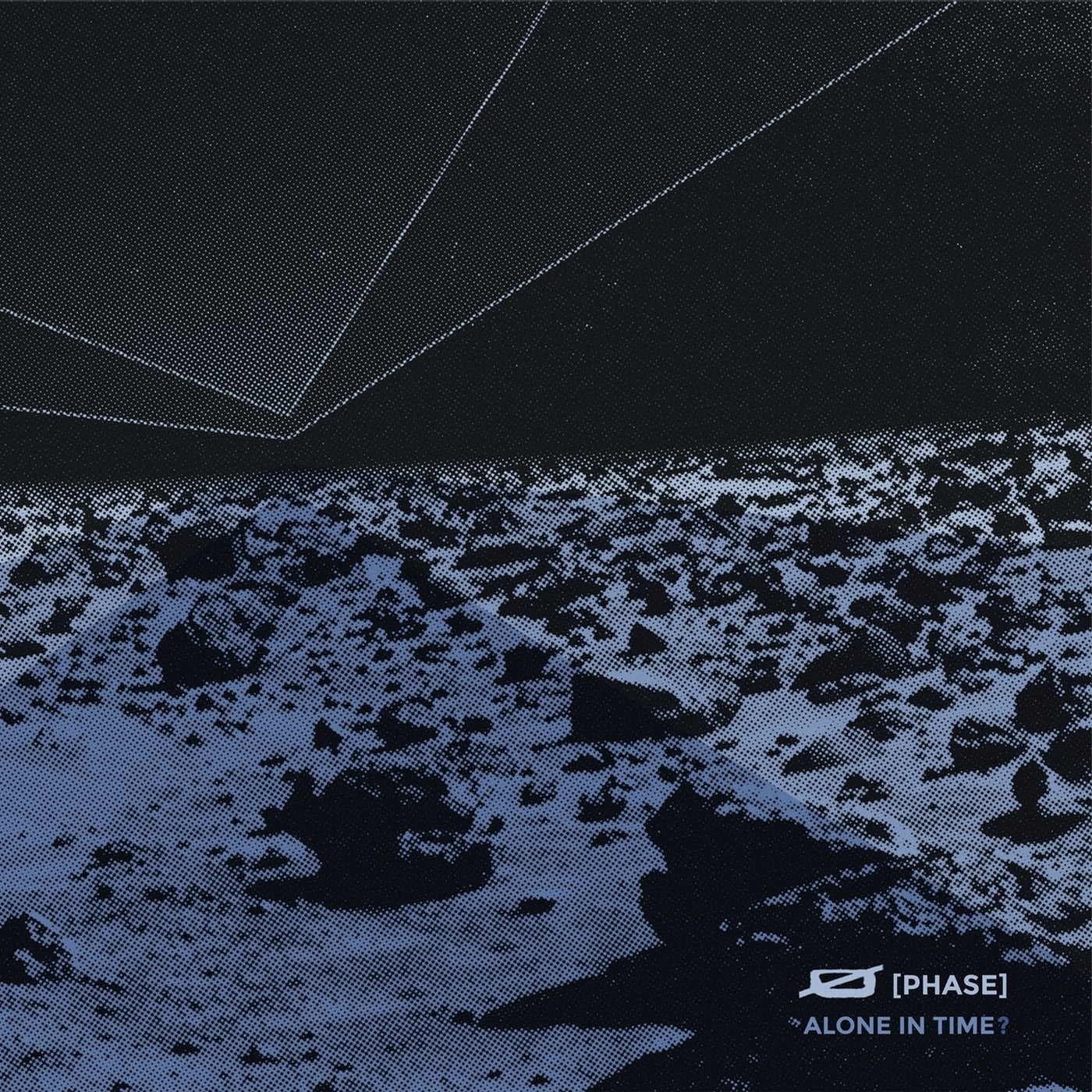 Take a look over Ashley Burchett's back catalogue and you'll find the Greater London resident has played an understated yet influential role in purporting British techno. Fifteen years ago Burchett's prevailing ? [Phase] project debuted on Sheree Rashit and Steve Bicknell's Cosmic Recordings before providing Cosmic ID with its final record in 2002, and since 2007 Burchett's helped mould and define the sound of Token by becoming the label's marquee artist.

In 2013 the Belgian imprint finally coaxed the debut album from ? [Phase], Frames Of Reference, described in Tony Naylor's 4/5 review for Resident Advisor as, "a techno album of real imagination and depth that, when it needs to be, is brutally functional." Almost two years since its release ? [Phase] is back with Alone In Time?, his second studio album which adds to the continuous slew of unrivalled long players Token has put out of late. Token spreads the 11-tracks on Alone In Time? across three heavy weight discs, and the music further demonstrates Burchett's deft skill in linear arrangements shaped to fit the warehouse frame, while painting a colourful, Detroit influenced side to his productions yet to really be heard to this extent before.

This uncharted sound of ? [Phase] can be found in tracks like "Remote", the album's homage to electro, to the jittery, alien grooves of "Spacialize", "Mo_del" and "Nep-tune". There's big room domination on productions like "Orbitron" and "R-Mash", while the album's title-track is a journey through Burchett's conceptual references to cosmology, time and isolation. Burchett explains, "it was always an intention to make another album and now just felt like the right time. Life moves on, we change and grow. As lessons get learned and ideas form, the desire to express them gradually manifests."

Furthermore, Burchett adds, "Frames Of Reference was about overcoming personal struggles and challenges, while Alone In Time? is more forward facing." With an extensive back catalogue in his wake, ? [Phase] has become a relied source for the discerning techno DJ and these new, expertly crafted club cuts add to his ever-expanding pool of productions for selectors to choose from, and it's clear, if the bouncing rhythm of "Blind Eye" and orchestral epic of "The Maze" is anything to go by, ? [Phase] isn't only head strong, but standing tall.