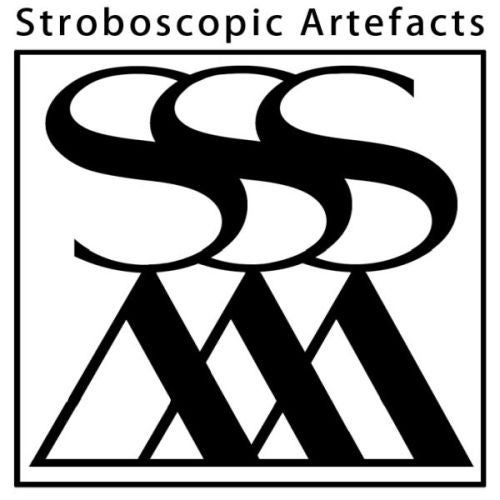 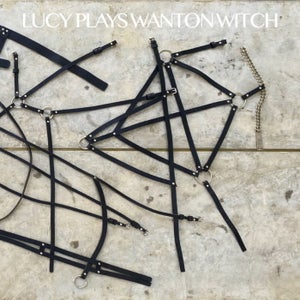 Serendipities surround the collaboration between Berlin's Stroboscopic Artefacts label founder Lucy and their most recent record with Malaysian Bangkok based emerging artist Wanton Witch. The release culminates in the reimagining of WW debut LP as seen and felt through the lens of Lucy. This is a follow up full-length album by Lucy not approached as a usual remixes record, but instead a fully fleshed out new body of work with the WW material being an integral part of Lucy's sonic palette.

Despite the label hiatus during the first year of lockdowns, the isolation of the pandemic helped create a fertile ground for a back and forth between Wanton Witch and Lucy's own distinct sound palettes to collide. With the normal every day pressures of touring lifted and enlightened by WW's sonic world, Lucy has seen this as a positive opportunity to manifest new pathways of connectivity and process a phase of personal growth. Not simply about the breaking of gender lines, but also about the blurring of creative boundaries, especially when making music.

Lucy's original patronage of Wanton Witch and her relatively fresh and new voice in the electronic music scene can be seen as a contribution to this idea of dismantling industry norms. In more than a decade of SA operations this is a reset moment for the label's mission focusing on empowering new talent, refreshing and growing with them, presenting a dynamic two-way process bewtween the label as a whole and the individual artists output.

Lucy's personal revolution has coincided with Wanton Witch's own discovery of her musical voice and their paths have created a synchronicity. This osmosis of thought and feeling, even through massive distances, can be so real and tangible. Lucy's new album is a testament to the power of connective tissue in collaboration. It is this catalyst of realisation that has allowed the creative work to flourish under the toughest of pandemic conditions.