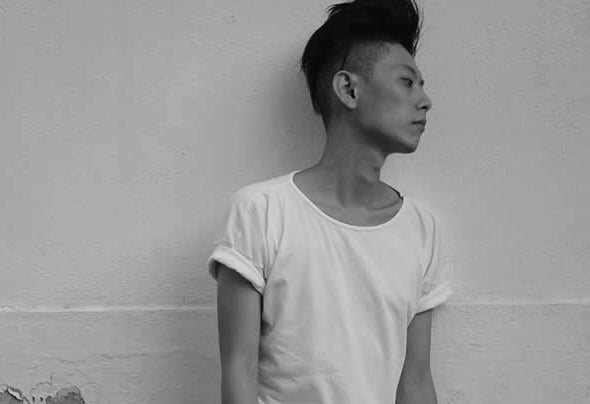 Xhin (pronounced as "Sheen") has been exploring techno and electronic grooves since 1997. A Singaporean by birth and residence, he independently released "Xycle", a self-promotional ep that made the industry to stand up to take notice, in early 2003. He then followed with his debut album, "Supersonicstate" the following year. well received by listeners, tracks from the album were played regularly on local alternative radio station immediately after the release. In 2006, his talent has been discovered by a German independent record label, Meerestief. With a remix for Five Green Circle's Ronan BBQ has been a mommoth of a step for his profile over Europe. DJs like Loco Dice, Mijk Van Dijk, Stephan Hinz, Daniela Stickroth And Mathias Schaffhauser were already dishing out and charting up the remix. An active DJ in the Singapore electronic music scene he has played extensively in a number of clubs and various events like Zoukout, Good Vibrations, Gilles Peterson's Worldwide Festival, Singapore Fashion Festival and our very own fashion label Woods & Woods runways. in 2007, Xhin was invited to play at the important electronic music festival, C/O Pop in Cologne, Germany and the first outdoor electronic music festival in Hanoi, together with various good acts from the far east. Besides releasing and remixing, Xhin also got involved in various miscellaneous projects like making loops and ringtones for Nokia N81 mobile phones, produced theme music and mixes for fashion label Woods & Woods runways in Paris, France. and also appeared as a special guest tutor on electronic music production using Ableton Live for Red Bull Music Academy Info Sessions II in Singapore. This year has seen him on a very busy schedule, making more releases and remixing for his home label Meerestief and various labels, and gigs in Europe and Asia to follow.