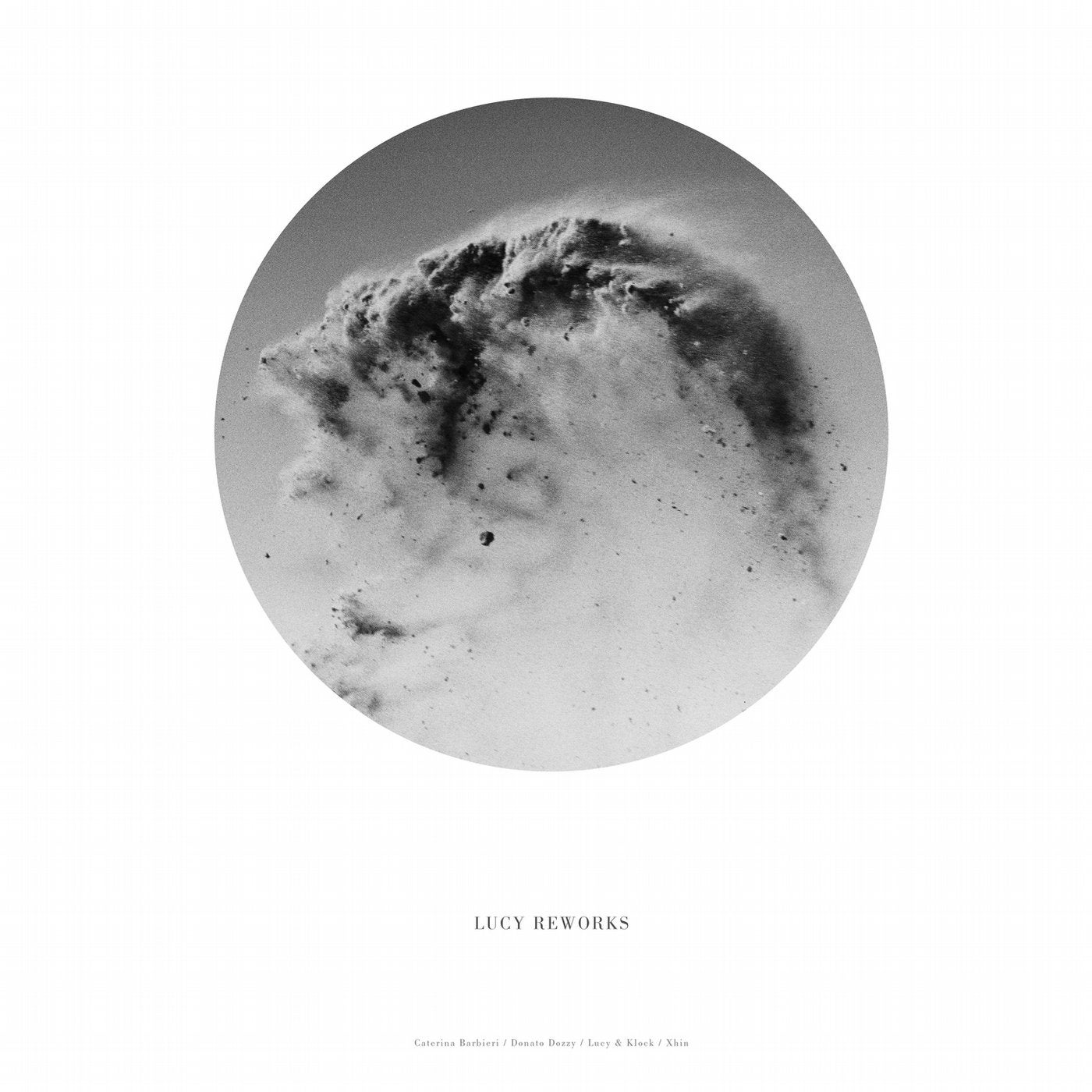 With the 'Lucy Reworks' EP, label head Lucy, nom de techno of Luca Mortellaro, revisits four pivotal tracks from his label's peerless catalogue. In their original form, these tracks from Donato Dozzy, Caterina Barbieri, Lucy & Klock and Xhin each represent significant and deeply personal moments for Mortellaro in Stroboscopic Artefacts' history. And like the recent 'Ten Years Of Artefacts' album and the currently ongoing tour, this EP is a chance for Mortellaro to look back fondly at the label's past while closely considering its present and its future.

The release of Donato Dozzy's "Sotto Ma Sotto" in 2014 was in retrospect the moment at which Mortellaro's curatorial vision broadened to include artists from outside of the immediate early collective of Lucy, Xhin, Dadub, et al. As an icon of Italian electronic music, Dozzy was perhaps an ideal figure to fulfill such a role. His hedonistic yet sharp-eyed "Sotto Ma Sotto" is recast by Mortellaro as a twilit techno roller, as the orginal's fevered tempo is reduced to a sinister creep.

In remixing Caterina Barbieri, another beloved Italian artist, Mortellaro highlights the breaking of the barrier between experimental and club music that Stroboscopic Artefacts has always sought. His remix of "Virgo Rebellion", which was released last year on the 'Flowers From The Ashes' compilation of contemporary Italian electronic music, retains the adventurous spirit of Barbieri's gorgeous synth-driven original but frames it in a dramatic new dance floor context.

The choice of "War Lullaby" is both a reflection on Mortellaro's friendship and creative partnership with Ben Klock, and the closing of a chapter: the period in which the label's focus moved past what had come to be perceived by the outside world as the sound of Berlin techno. The original might be considered a Stroboscopic Artefacts anthem, a track of such scale a remix could be risky. But Lucy responds to the project by matching the intensity of the original while subtly redirecting its synthetic expressions.

It would have been almost inconceivable to create a project such as this and not include Xhin. The visionary Singaporean was the first artist signed to the label, and Mortellaro doesn't pass up the chance to journey back to 2009 and the label's second release, the EP that gained it an international audience. You can sense the energy he draws from Xhin's original, as he weaves a deadly synth line through the original's laser-focused groove.

Over the years, it's been vital for Mortellaro to maintain a more back grounded presence with Stroboscopic Artefacts, allowing the music and artists to develop without his involvement appearing too closely in the frame. This EP, however, is a chance for him to boldly toast some of the label's standout music, as Stroboscopic Artefacts marks ten years of challenging contemporary techno's conventions.