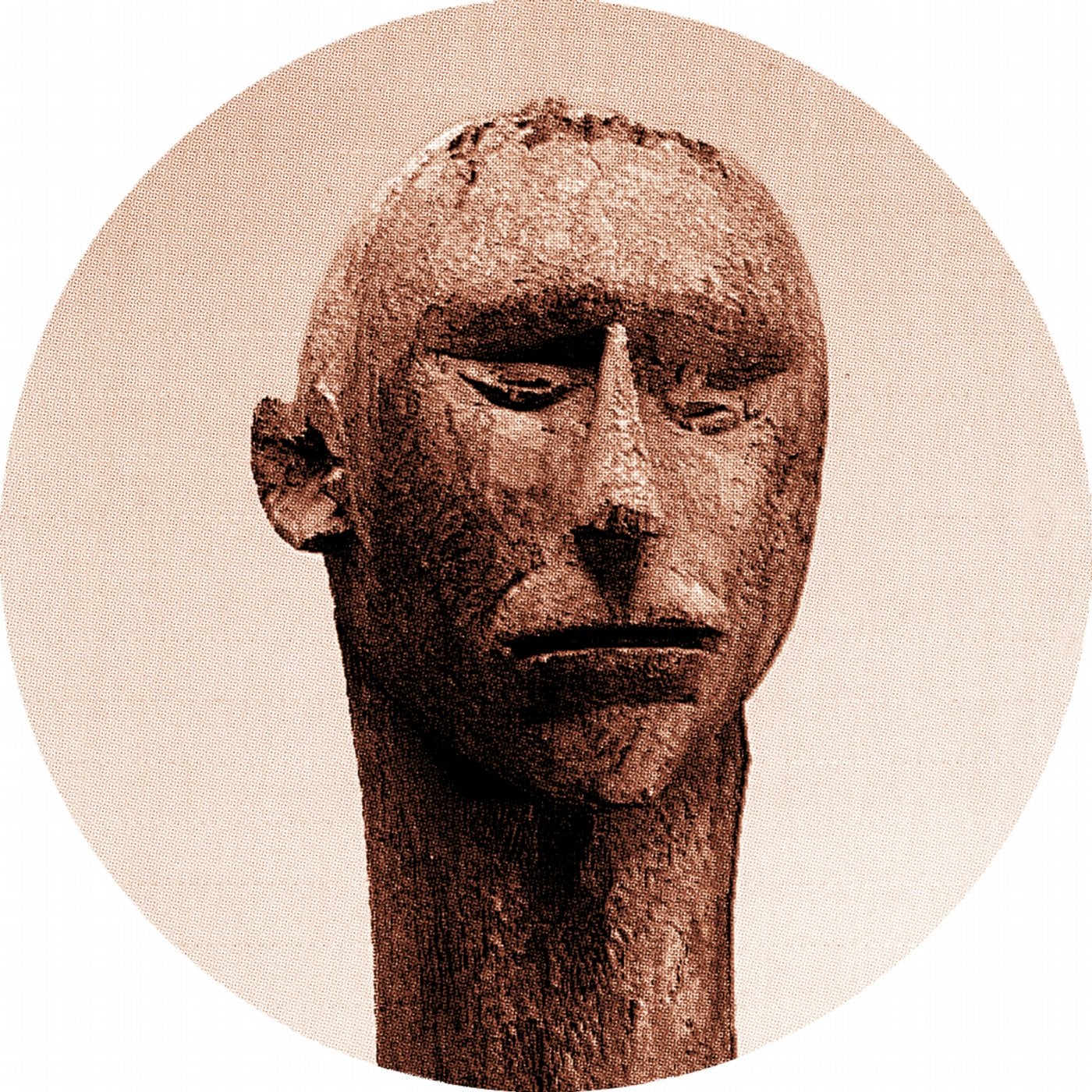 Five years on since their last joint outing in Stroboscopic Artefacts Monad series, Speedy J and Lucy team up again as Zeitgeber on 'Seventeen Zero Four', a new three-tracker descending deep into the filthy, tenebrous outskirts of club music. Torchbearers of techno as a life-affirming vehicle for human expression, as can be experienced through their multi-dimensional back catalogue of solo records and shared live performances at some of the finest clubs and events including Concrete, Goa Club and London�s E1, it's safe to say Jochem and Luca share a certain taste for taking things off the beaten path and into new perspectives. True to their bold approach towards production, 'Seventeen Zero Four' proudly continues the pair's tradition of chiselled floor-focused shifts and divagations outside the ringfenced domain of no-nonsense 4/4 mechanics initiated on their self-titled debut album in 2013.

Drawing first blood, the title-track 'Seventeen Zero Four' submerges us in a state of amniotic solitude as hell's all set to break loose around. Sonar bleeps drip and dissolve across invisible plateaux as thunder rumbles and roars in the distance, mirroring and shattering all linearity between the bars. 'One Zero Five' then implements a further straightforward groove, sequenced hats and kicks carving out a more familiar scenario for the dancers to appropriate, whilst maintaining that oddball, slightly off kind of minimal, dubbed-out blur. Rounding off the package, 'Twenty Zero Two' throws further jazz into the mix, letting its sine curves hula hoop into the upper layers of the outer-audio-space as a shrewdly engineered industrial swing drops the hammer for an epic last stretch.