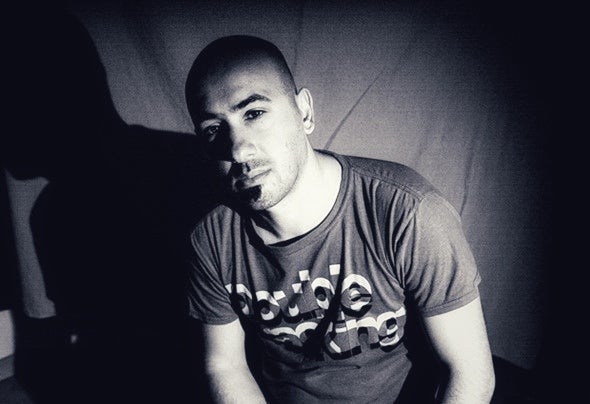 From a young age, Sotus Bo was fond of sounds and music in order to express beauty and emotion. Raised in a musical island, Corfu in Greece, his love for music was more than clear and conceived his great liking for the 90’s House & Techno scene.Despite his youth, his passion for music eventually led him to studying music production in London and Audio Engineering at SAE. He has a BA degree in Recording Arts and diplomas from Steinberg and Native Instruments Training Centers at PointBlank College.Since 2009, Sotus Bo works solo as a producer and is running his own hybrid studio offering a wide range of services from mixing to mastering. He ensures a seamless post production process from the first contact to the finished product. Some record labels he has collaborated with are Rack Records, Swift Records, Wasabi Recordings, Young Society and System Records. He has made bootleg remixes for Sasha, Robert Babicz, Gus Gus and Jean Michele Jarre.His influences are mostly of electronic origin. Science fiction films play an important role in his expression and lifestyle and his compositions mainly fall into House,Techno and Electro with a touch of a downtempo Jazz vibe.As a DJ, he prefers a freeform & experimental approach together with an element of surprise.It is the way he makes music & his need to involve with projects that challenge & allow him to think outside the box. Sotus Bo’s radical approach is to maintain music integrity while breaking its boundaries.He has a weekly residency Radio show on one of Greece’s most popular radio stations, Best Radio 92.6, every Saturday from 02:00 until 04:00 AM.Sotus Bo enjoys spending most of his time near the sea which is the biggest inspiration for his creations.www.sotusbo.com https://www.facebook.com/sotusbo/ https://soundcloud.com/sotusbo