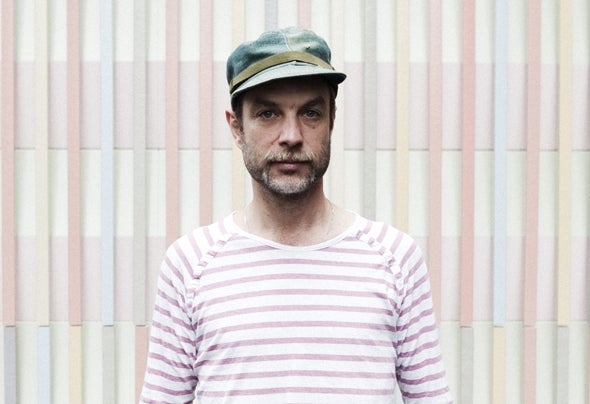 Only two years ago Jonas Imbery started to release his energetic, but very dirty & funky futuristic house music project TELONIUS. This project is influenced by the early House and 90 ies Euro/Disco-House and Techno aesthetics without being old fashioned. Far from it! Telonius is producing futuristic House Music. In an intelligent way he is recycling elements of the past and is creating an own new sexy sound. People loved it immediately and a lot of artists started to ask for remixes.The records of Telonius are among the most popular Gomma maxis ever. The first two singles “Like What” and “Disco Tec” went straight the Top Ten in German Club Charts for couple of weeks. The single “Hit Me”, a cover of Ian Dury’s classic “Hit Me With A Rhythm Stick”, was requested by more and more DJ’s so Gomma finally decided to release it.. it’s still a hit in the clubs. His single “Last Night”, a body shaking monster, has been one of the summer tune in the clubs from Helsinki to Cape Town and Los Angeles to Vladivostok in 2011.Jonas “Telonius” Imbery is best known as one of the creators of the indie label GOMMA. After co-writing and co-producing the acclaimed albums „Aperitivo“ (2004) and „Cloudbuster“ (2008) of the band MUNK , Imbery has turned his attention to different music – production. Telonius is known worldwide for his skills for combining rare, unexpected club records and the newest underground club music when DJing.Telonius by now is well-known for his remixes for Two Door Cinema Club (Kitsune), Ilya Santana (Eskimo), Cassian (BangGang), Bottin (Italians Do It Better), WhoMadeWho, The Phenomenal Handclap Band, Ian Pooley, Xinobi and even Mando Diao and a collaborative remix with Disco House legend Nicky Siano for Gomma’s band The KDMS.