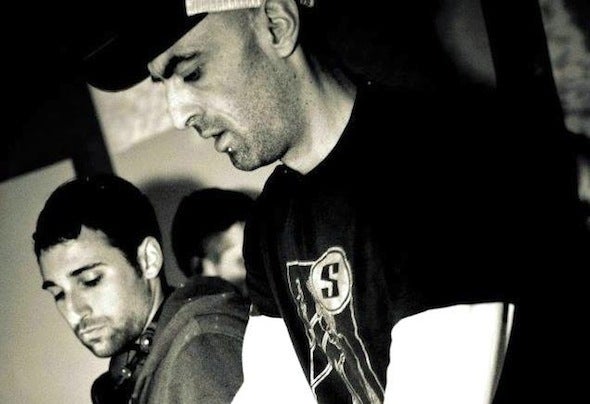 Duo is a group of two artists from Marseille, Gery Pern & Quarante, DJs and producers, who found an affinity in their musical tastes. Stunned by the sound of the Circolo co-dc10 Ibiza they were influenced by artists such as evenings Villalobos, Loco Dice, Luciano, Tania Vulcano and the whole team. Both have passionate honed their ears while playing in the south of France with artists such as Kiki,Acumen, Octave & N'to (2011), Basti Grub, Martin eyer, Patrick Kunkel, Jule and Moss, Amine Edge (2012) Jan Blomqvist, NU, Alejandro Vivianco (2013) , to name a few..Shortly little they forge their own sound and compose music and without concession, in perfect harmony with their style, a minimal house groovy and more pointed.Emerging artists from the French minimal tech house scene, they now exporting its world and make them more parties of the artist on which we rest the hopes of tech house in France.