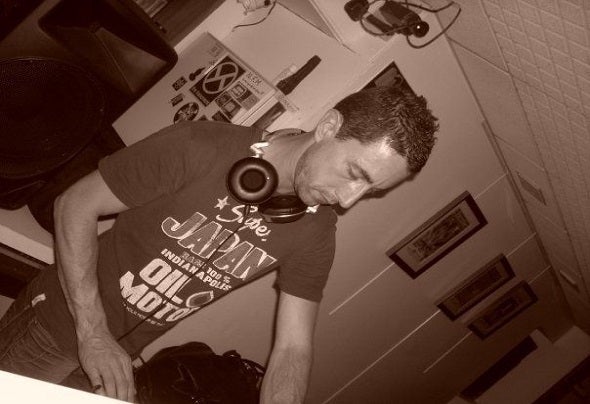 Aldo Brionne, is originaly from the north west of France ( Normandie )Pasionate about music from a very early age , He starts working on a local Radio, his taste for the mix will quickly take him to play in Clubs. Playing Generalist music at first, its when he discovers House music in the early 90's that Aldo will see himself playing in proper underground parties. His love for House Music will push him to buy his first Analogue machines and release his first Eps , Getting Deeper in his productions, it's with his mate Dudster that something will clik, They spin together in some cool parties in London, Berlin and Malaga, to name a few....Nowadays Aldo is focusing into his productions and remixes.. He has released in various European Labels.