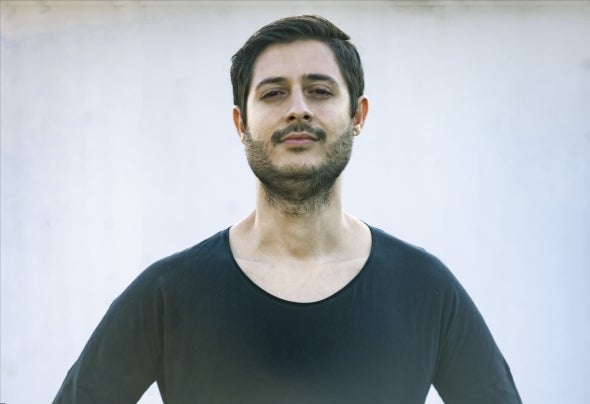 His real name is Matías Giunta. Born the 21st of july of 1987 in Buenos Aires, Argentina. It all started when he was 11, from the comments of some friends about a music with unique sounds. Afterward, he began to listen to and to become influenced by this not very well-known music in Argentina: electronic music. This new musical concept would have a great impact upon him. The first genres to influence him were techno, house, break beat and trance.He is currently more into house, tribal, deep, funky, disco, tech, progressive. As a result, he started to become interested in creating his own tracks. He has been producing since 2001. Finally released his first single, after repeatedly failing due to his lack of knowledge in the subject.As of 2001 he has been “trying out” several genres in order to find his true style in electronic music. In addition, he has been persistently trying to perfect his sounds in order to achieve a better quality in his productions and also get to be edited by a record label.In his quest to find the genre that would make him identifiable within the electronica scene, he realized that he could not shut himself in in just a single music genre, in fact he has been making progressive house, deep house, tribal house, tech house, progressive trance, chill out, ethnic and experimental tracks.In 2010 he joined t o Sudam Recordings t eam. He started his own radio show on Eilo Radio called "Reverse"Matías has played in places such as Non Serviam, Shamrock and Chocolate.His productions has been signed on: Sudam Recordings - Lifted Digital - Protoxic Records - Undert echnical Records - Conco Digit al - OLD SQL Recordings - Mistique Music - Jetlag Digital - Balkan Connection - Fragments Records - GM Music Distribution - Home's Art Music - Batuque Music - Elite Records - Music Taste Records - Montenegro Recordings - Republica Records - Dry Martini.He currently keeps on striving to improve his sounds and review t he wide variet y of genres in elect ronica.