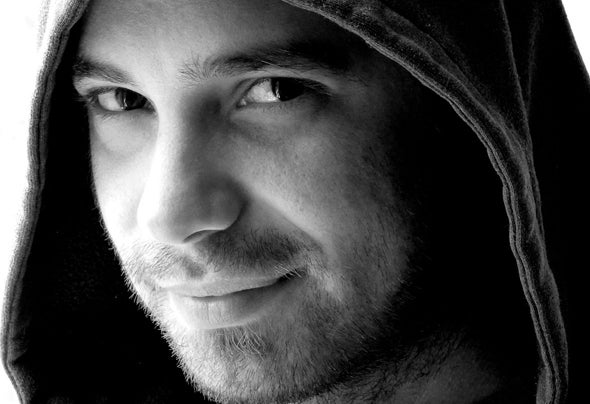 Born in the early eighties, formerly his interest in music developed under the influence of the former punk and rock scene. After moving to Germany his taste begins to change from year to year. With the big boom of the rave culture in the early 90s, which at the time had affected the German music scene, his interest in electronic music subsequently increased stronger. The biggest influence on him at the time were the legends and pioneers of electronic music like Westbam, Marusha, and Sven Vaeth.Beginning to monitor all happenings surrounding the whole electronic scene through the media as well as their presence at various events and parties, his interest in the very production of electronic music begins in the mid-nineties foremost only for himself. As time passed and electronic music started to spread in different styles, the biggest influence on his music and production were great men from the Deep & Tech House scene, such as Terry Francis, Nathan Coles, Terry Lee Brown Jr ., The Timewriter, Dave Mothersole, Richard Grey...After taking a break from production for a couple of years and the return to his home country he again begins with re-producing his old pieces but this time making all his new tracks available to the public through the media. Shortly after the release of his new works through the media he signed his contract for his first EP titled "Butterfly EP."