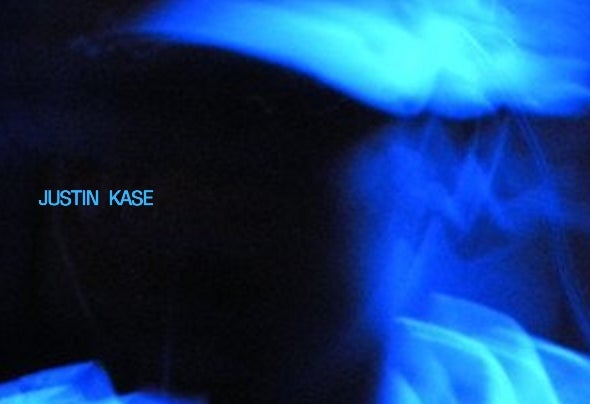 New York native, Justin Kase, has been immersed in dance music culture for over 20 years.He was first introduced to the scene in the early nineties in New York during Rave's golden age. In 1999 Justin Kase started performing Live PA sets along with his brother Owen Sands to critical acclaim. After years of performing live PA sets DJing was the next move.He has DJ’d along side such notable DJs as Kevin Sauderson, Derek Plaslaiko, Connie, Joeski, Justin Schumacher, Derek Marin, Adam X and many others. Justin has played throughout NYC at venues such as TBA, Bar 13, Stay, Karma, Brooklyn Fireproof, Loft 59 and as well as countless afterhour parties.In 2010 he founded Ill Bomb Records and has been running the well respected label ever since.Now living in North Carolina you can catch him playing at Chapel Hill Underground, in Chapel Hill, NC and the best underground club in Raleigh, North Carolina, Mosaic, where he now has a monthly residency.